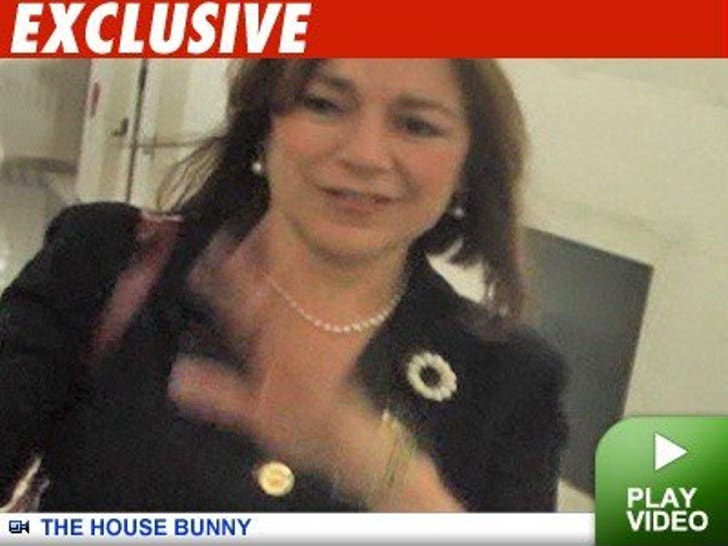 Hugh Hefner is into a particularly cute California congresswoman -- and he pulled out what he's famous for to prove it ... money. 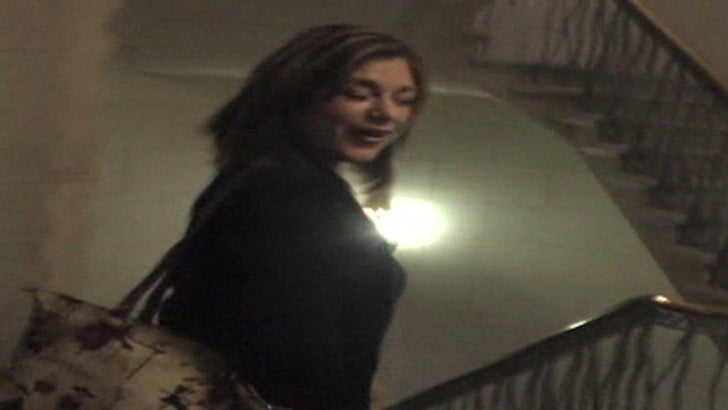 TMZ did some digging and found campaign records that show, since 1996, Hef contributed on 11 separate occasions to O.C. Rep. Loretta Sanchez, a Dem. On all occasions, he plunked down the max, which is currently $2,300.

So why is Hef so into Loretta? We asked her yesterday, but mums the word.

Nothing wrong with it, but leave it to Hef to wade through a sea of forgettable faces and laser in on the hot one! 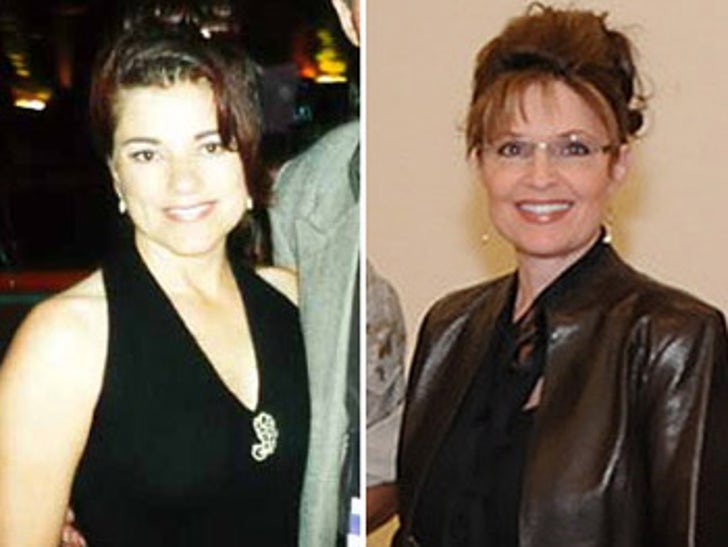