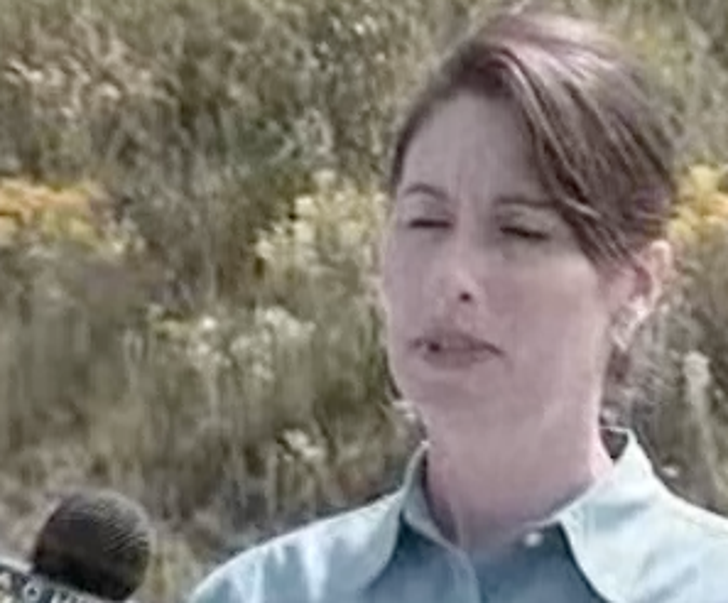 Debbie Hersman of the NTSB is updating the press on the crash.

UPDATE 11:50am: The plane was headed to Van Nuys. They say they'll be updating the press later in the day.

UPDATE 11:48 am: The NTSB is bringing the FBI in to help the probe. The plane was operated by Global Executive Aviation.

UPDATE 11:40 am: Hersman says there were four victims: the captain, the co-pilot and two passengers, one of which was Travis' assistant. The crash happened at 11:53 pm last night -- it was a runway "overrun."