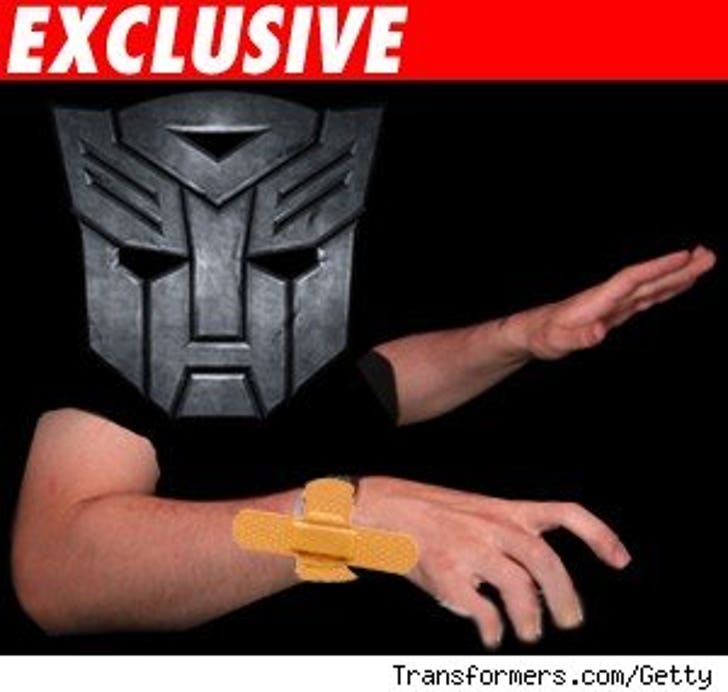 What in the name of Optimus Prime is going on with the "Transformers" cast and crew?! First Shia's car accident, then director Michael Bay's apartment gets broken into, and now another member of the crew has been injured.

A special effects technician received second and third degree burns on his right hand and upper right thigh, while attempting to add fuel to a special effect fire.

We're told the tech grabbed the wrong container -- one containing gasoline instead of the diesel fuel -- and the on-set medics and ambulance responded, taking him to the hospital for treatment.

Sources tell us all stars from the movie were on set at the time of the accident.