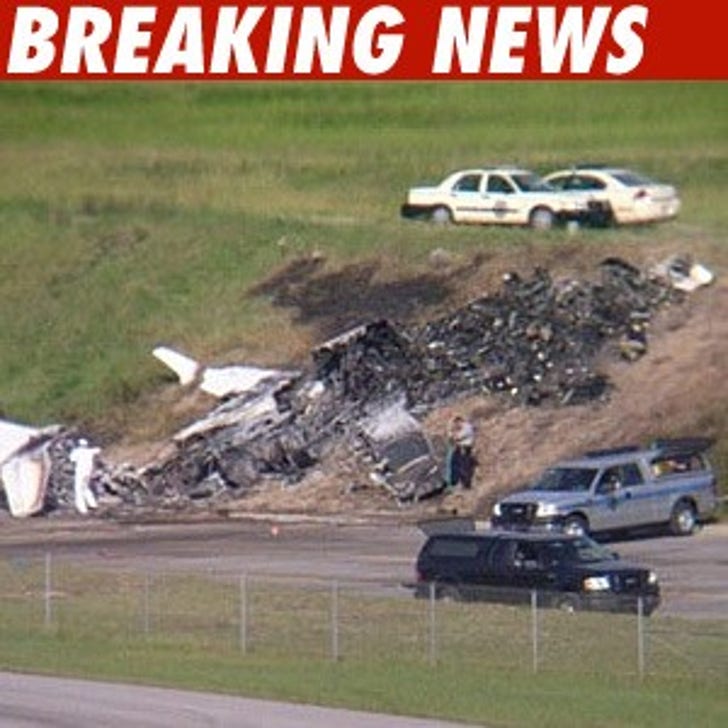 The coroner has just released the cause of death for the four victims of Friday night's plane crash in Columbia, SC, and it's horrifying.

The two other victims, the pilot and co-pilot, died of smoke and fume inhalation and thermal injuries.