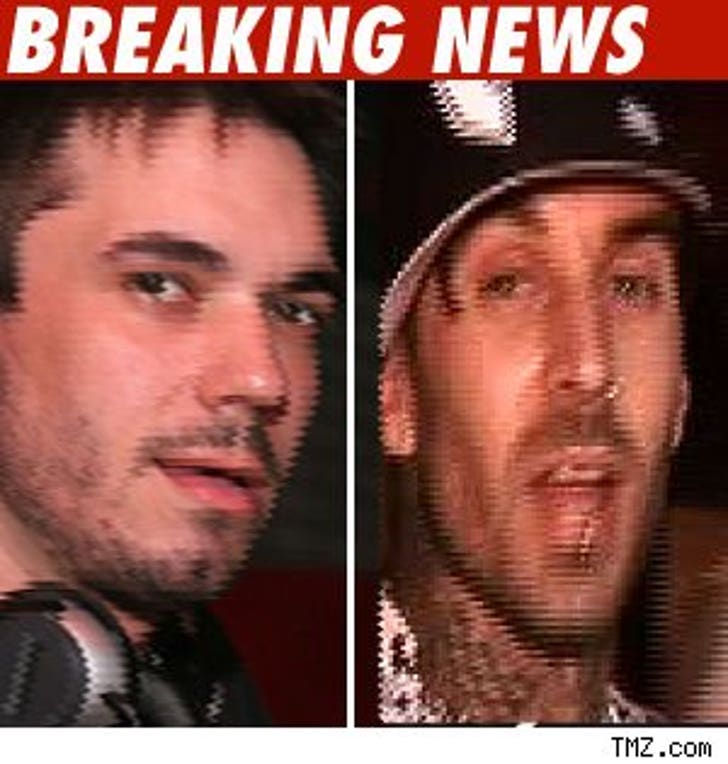 A source from Augusta, Ga., where DJ AM is being treated at a burn center tells us he is "ambulatory and in good spirits."

No word on Travis Barker. Both were severely burned Friday night after a plane crash that killed four. We're told both DJ AM and Travis are expected to make a full recovery.

The NTSB says crew members told the tower they heard a tire burst and tried avoiding takeoff. The plane overran the runway and burst into flames after hitting an embankment.

TMZ has placed calls to Goodyear and Learjet, identified as the makers of the tire and the plane that crashed. So far, no response.