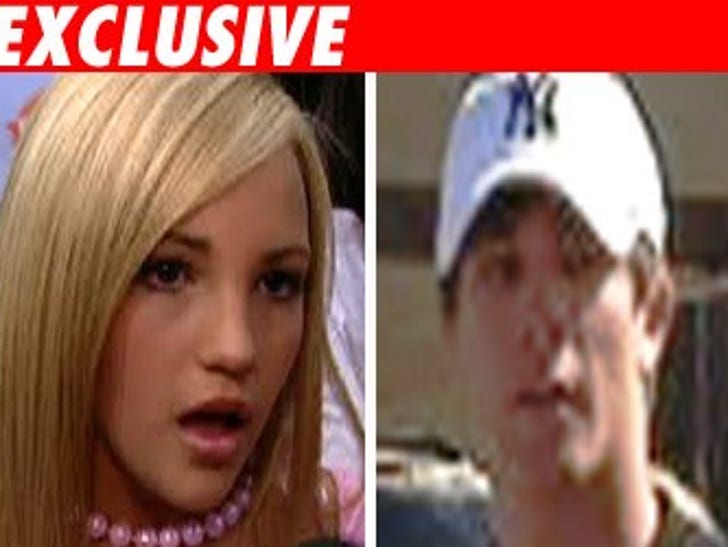 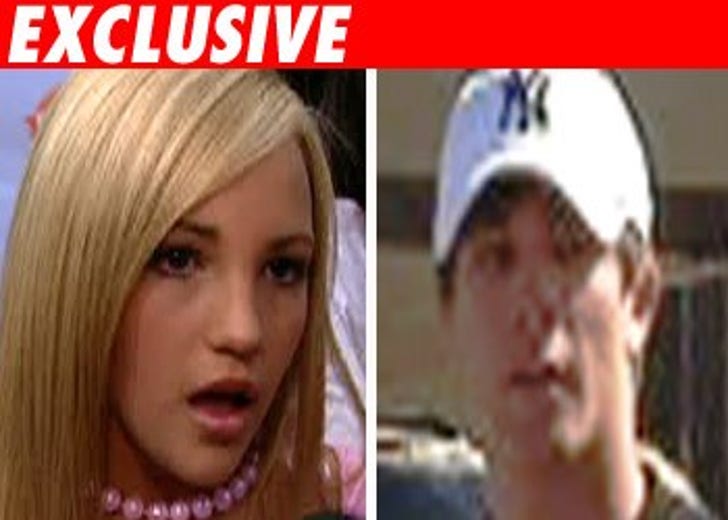 The pics were taken on Casey's digital camera. We're told he took the camera card to his local Wal-Mart in Louisiana for copies. Law enforcement believes someone at the Wal-Mart may have made extra copies, then tried selling them.

Because Jamie Lynn is a minor, selling the pics -- or buying them -- could constitute a violation of federal laws prohibiting child pornography. Peddling pictures of a minor's breast -- even if not taken for sexual purposes -- could land the seller and the buyer in federal prison if they are marketed across state lines for the purpose of being lurid. Also, anyone purchasing the pics could be prosecuted for the crime of receiving stolen property.

Authorities are trying to find the man who is attempting to sell the photos. In addition, we're told Britney's lawyers are thinking about going after Wal-Mart for the alleged security breach.

UPDATE: Wal-Mart tells TMZ, "We saw the story on the wires and it's news to us too. We'll of course investigate what, if anything, has happened here." 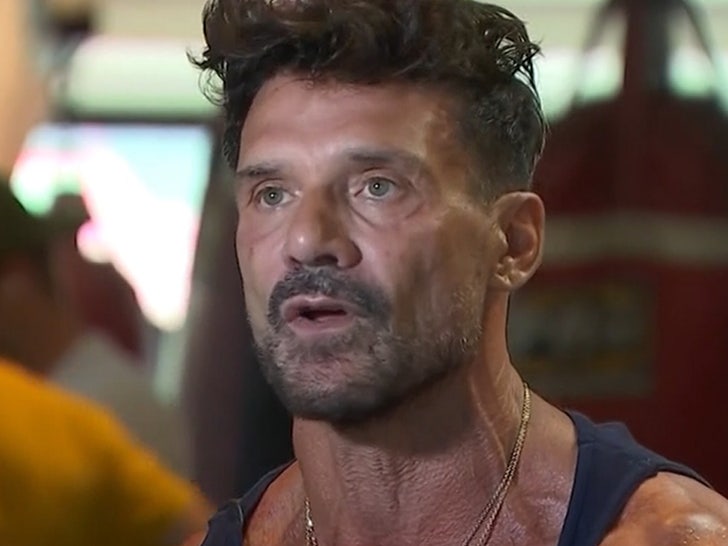