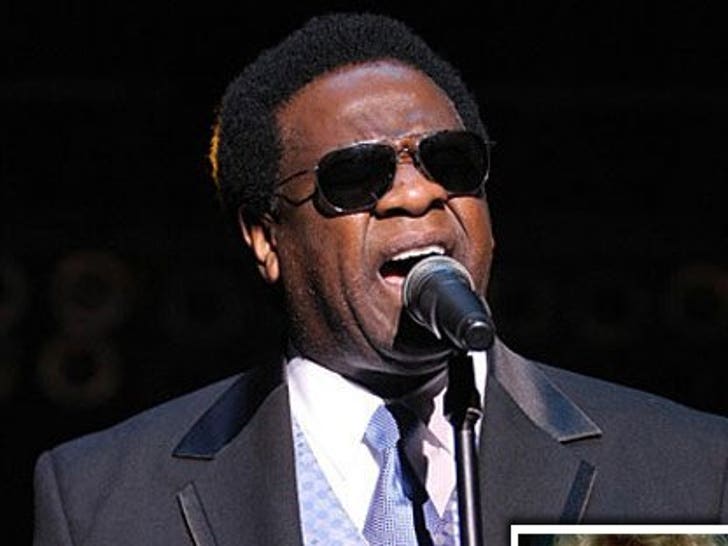 The 62-year-old resurfaced at a Chicago concert recently, looking shady. 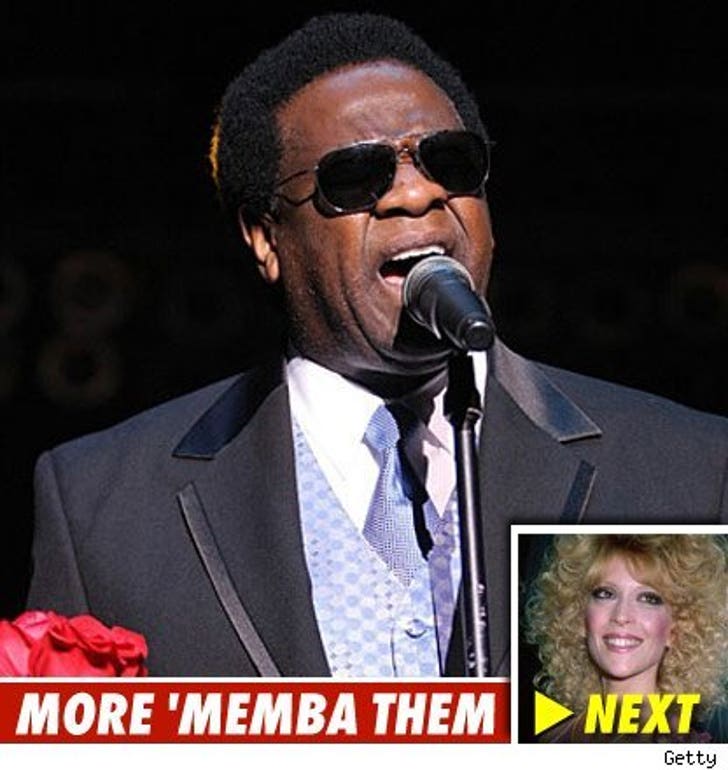 In 1974, Green's girlfriend doused him with a pan of boiling hot grits while he was showering causing third-degree burns on Green's back, stomach and arms. She then shot and killed herself with Al's gun. He subsequently became a pastor at the Full Gospel Tabernacle in Memphis.

Green released a new album in May, which contains tracks with John Legend and Corinne Bailey Rae.