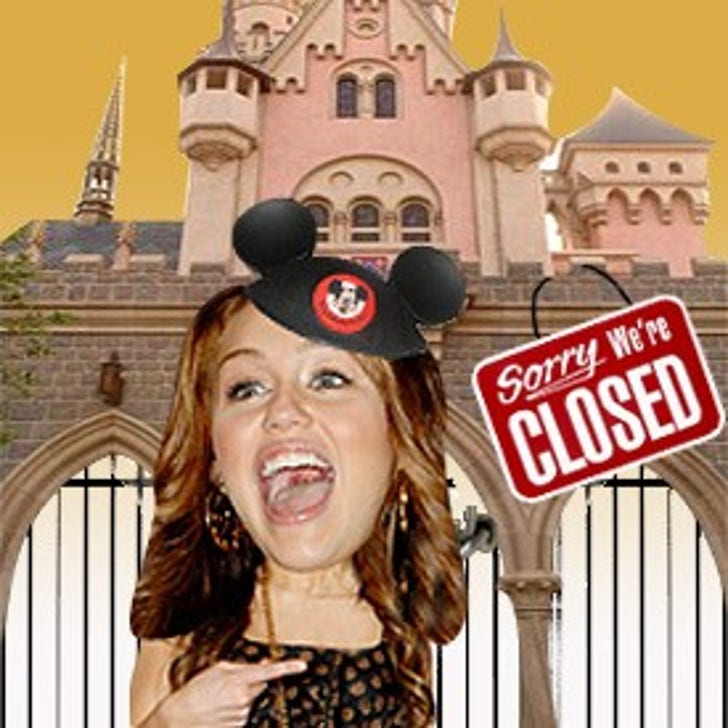 For a shirtless guy in red hotpants, you'd think Mickey Mouse would be a little friendlier to the gay community.

Disney is throwing Miley Cyrus a huge 16th birthday bash at Disneyland during the same weekend as the traditional Gay Days, which brings tens of thousands of gays and lesbians to the amusement citadel.

Despite the fact that Miley's actual birthday isn't until November, the park will be shutting down early on October 5 to accommodate Miley and her tween minions.

Of course, the gays are more than welcome to hit up Disney's California Adventure theme park next door -- but who the hell wants to go there?