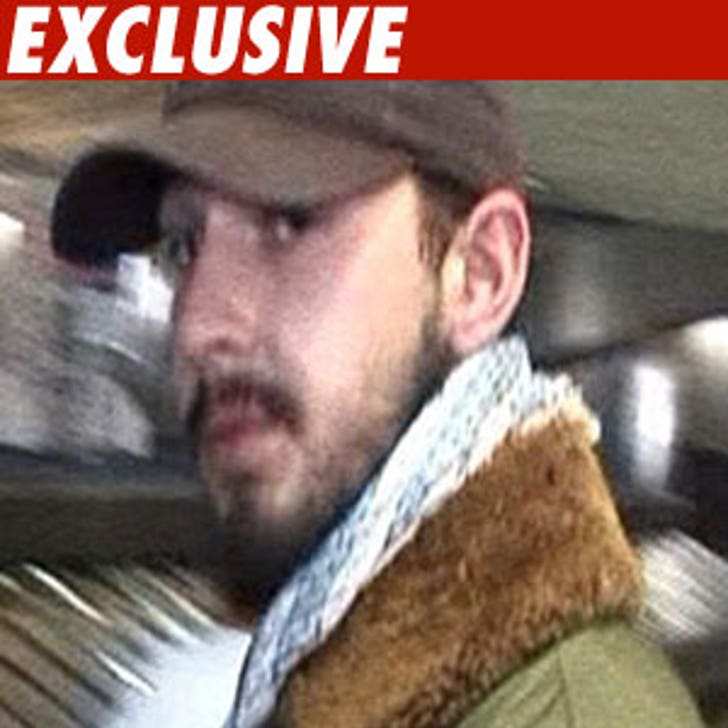 Shia LaBeouf will fight tooth and nail to keep his driver's license, and his lawyer now has a plan.

We've learned today's DMV hearing to yank Shia's license has been postponed. Under California law, anyone in an accident who refuses to submit to a blood alcohol test generally has their license yanked automatically.

Shia's lawyer, Michael Norris, tells us he believes he can convince the DMV that when Shia was asked to submit to the test, he was in no position to respond. Norris says, "Asking someone to provide a blood or breath test while they're being prepared for surgery on a gurney is a very unusual situation."

Norris says Shia wasn't asked to submit to the test until he was already at the hospital for several hours.

Norris tells us he's asking the Sheriff's Department to turn over all videos they have of Shia that night, including a video of the intersection that presumably captured the entire scene. Norris says he wants to see if Shia was "legally arrested."