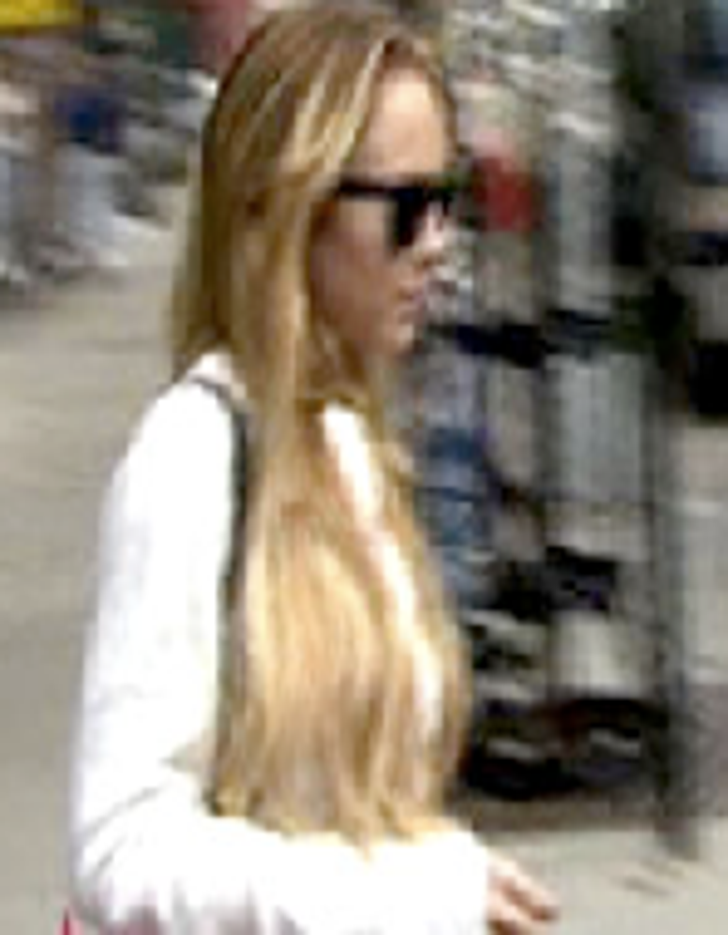 Lindsay Lohan is so scared of what her dad might do right now she's going to court to make him stay away.

She hasn't done so yet but she's "contacted her lawyer to arrange" an order of protection, reports the New York Post. Dina and Ali already have one against Michael, and they're not talking to him "until he gets help." They've been troubled by his "erratic behavior." 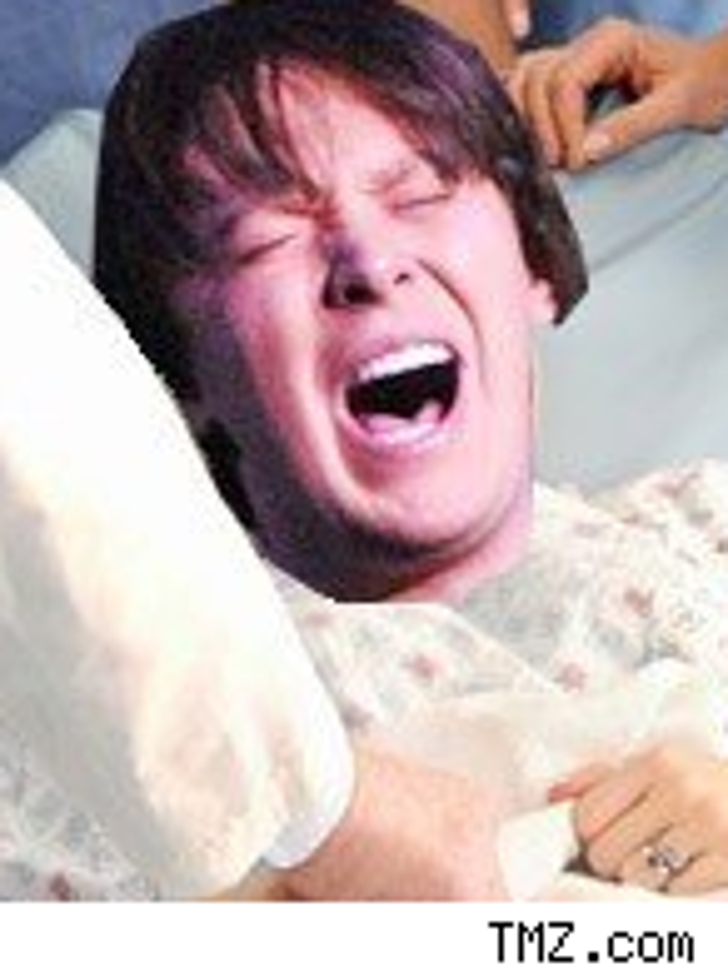 Clay Aiken has already racked up one good-daddy badge.

"Wait a second, I'm the father! Of course they'll let me in," says Clay. And that's when he realized he was a dad.