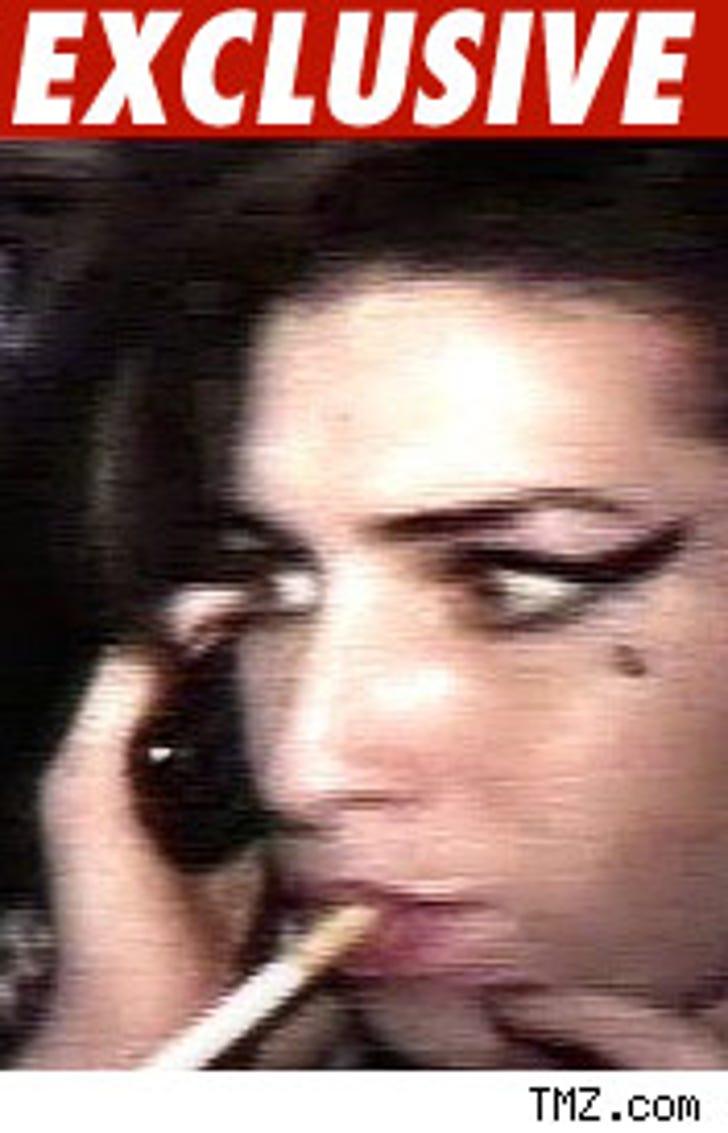 Amy Winehouse's bodyguard is being probed by London police after allegedly hitting a guy in front of the Wine-hizzouse with a car -- and then pushing him again.

We're told by Scotland Yard they will be investigating an incident in Camden, where a "man in his twenties" alleges he was hit by Amy's car, whereupon her bodyguard got out and pushed him. The unidentified guy was "slightly injured" and was treated and released. He may have been a photog.

Wino was there, but no word if she was involved at all, or was sentient enough to be.