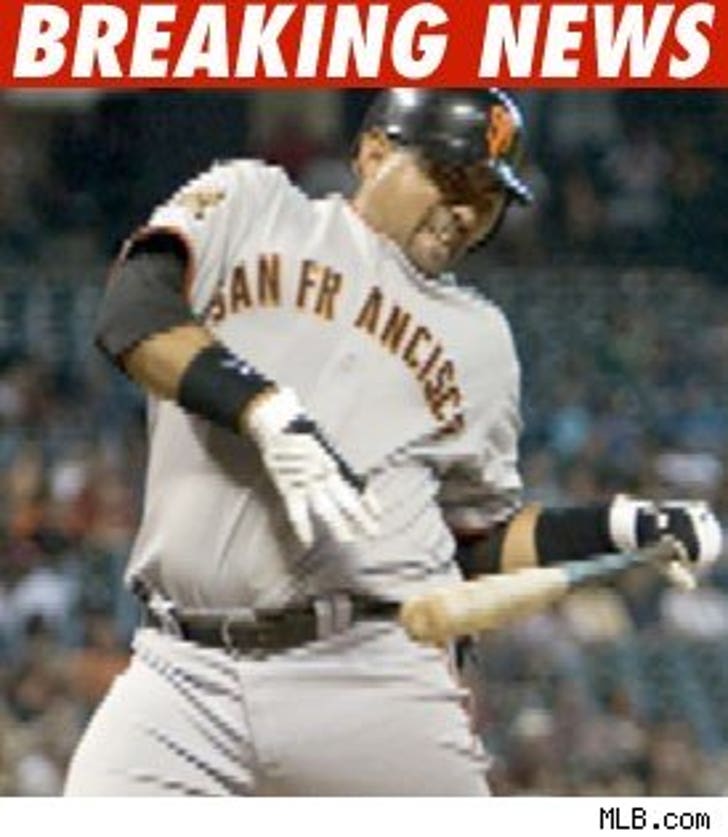 If you're concerned that banking has become too impersonal -- you should consider Merrill Lynch.

Josefa Molina is seeking a whopping 6 mil from her ex-husband and Merrill Lynch, claiming funds were transfered without her permission.

Normally people can't even get a live person on the phone, and this guy's banker funds his two-timing floozy? Hopefully he used overdraft protection.