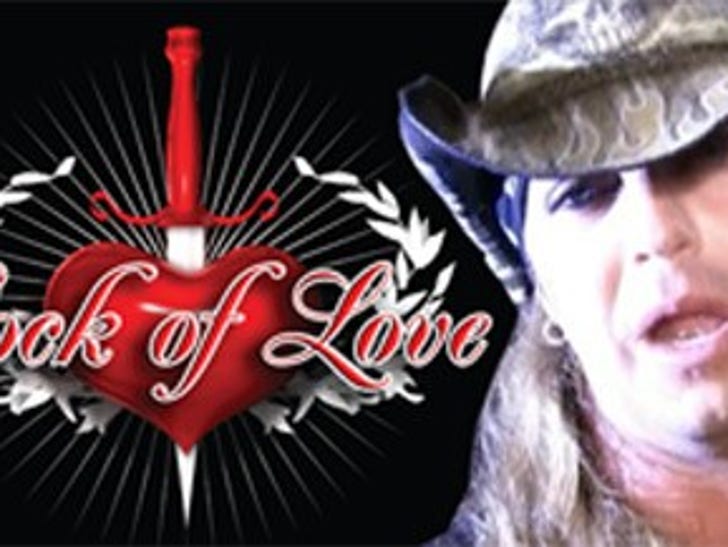 A truck driver hauling a load of sound equipment for VH1's "Rock of Love Bus with Bret Michaels' caused a crash that killed two people and seriously injured two more. 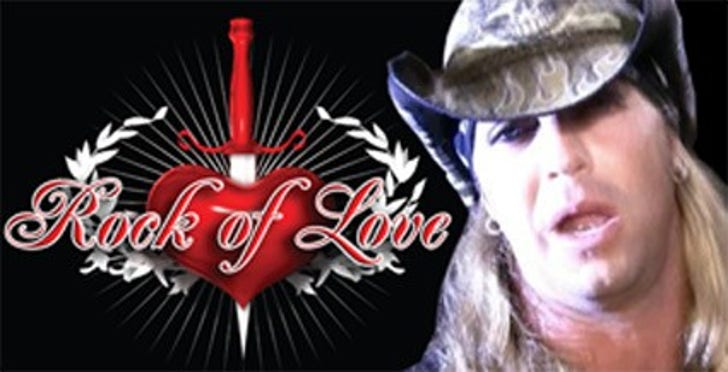 According to the Illinois State Police, Dennis D. Hernandez fell asleep at the wheel on Friday while on Interstate 57 in West Frankfort, Ill. His truck crossed the median and struck two vehicles. In one car, two 19-year-old female passengers were killed -- and in the second car, an older couple suffered major injuries and were airlifted to the Barnes-Jewish Hospital.

Two tour buses for "Rock" -- which Michaels' website said were heading to Texas -- stopped at the crash scene. Hernandez -- who sustained minor injuries -- was charged with driving with a suspended license and four other traffic violations.

Calls to VH1 and Bret's people have not been returned.