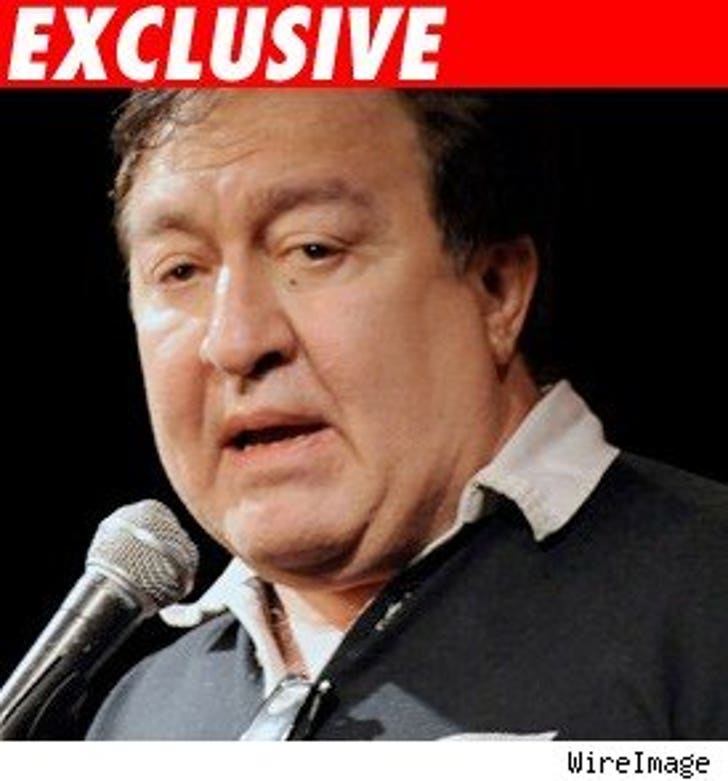 Comedian Dom Irrera -- the guy who played the Tony the limo driver in The Big Lebowski -- just got popped by the po-po for driving under the influence ... very undude.

LAPD arrested Irrera at 12:50 AM on suspicion of DUI and booked him into the North Hollywood station. Dom is being held on $5K bail.