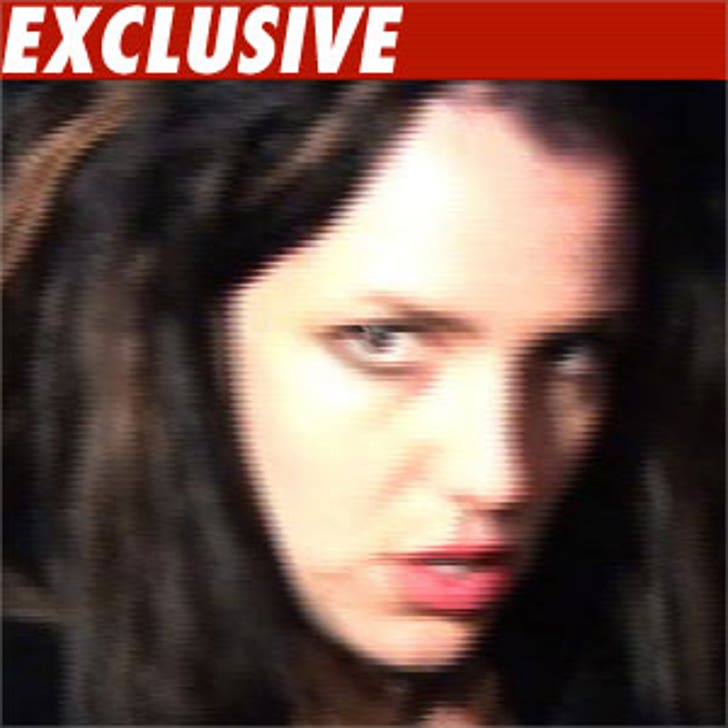 She may not have put the brakes on when she should have, but Britney now wants the judge in her lil' traffic accident case to slam those suckers down.

You'll recall Brit is set to stand trial for driving without a valid California license -- a case that has dragged on for a year. Remember, the crazy version of Britney struck a car in August of last year and the cops found she was driving with a Louisiana license in Los Angeles.

Now her lawyer wants the judge to stop the trial, at least for now, because of the conservatorship. According to the docs, she's still not totally with it. Brit is "unable to participate meaningfully in her defense."

It's kind of weird, because we're hearing the conservatorship could end as early as next month. So the new trial of the century may still be coming to a cable channel soon.