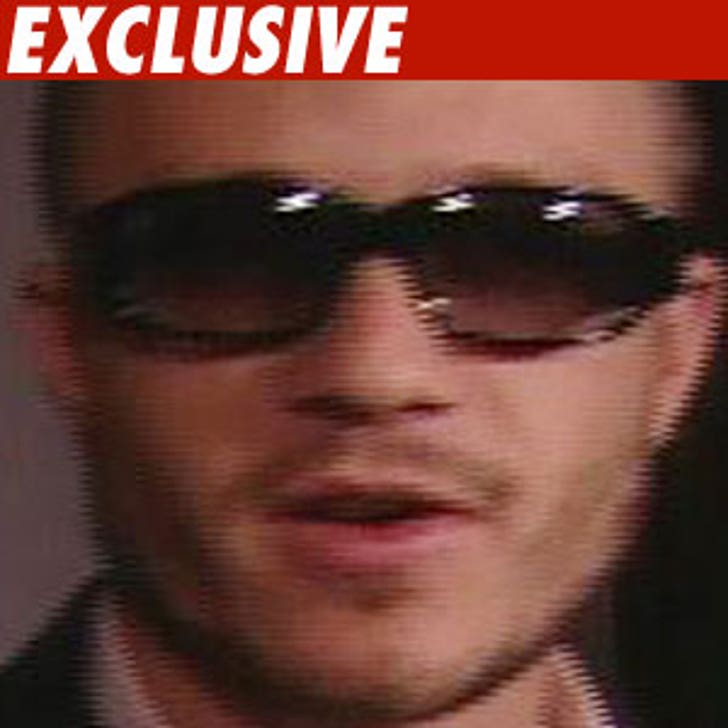 The company that wrote Heath Ledger's $10 million life insurance policy is being sued after claiming the actor's death might have been a suicide, even though officials concluded it was accidental. Lawyers for Ledger's daughter say it's a transparent ploy to avoid paying the money.

ReliaStar Life Insurance Company wrote the policy in June 2007 -- six months before Ledger died. The beneficiary of the policy is a trustee who would hold the money for 2-year-old Matilda.

Instead of paying the $10 mil, ReliaStar set out to investigate whether Ledger took his own life, despite the fact that the New York City Medical Examiner ruled the death accidental.

TMZ has obtained a lawsuit, filed by Matilda's trustee, claiming ReliaStar (owned by ING Americas) has acted in bad faith by not promptly paying the $10 million and by wrongfully prying into the life of Heath Ledger after his death.

Sources say lawyers for the insurance company have claimed Ledger's death was "suspicious" -- possibly suicide, which would nullify the policy. The company alleges in its answer to the lawsuit, "ReliaStar is entitled to investigate Plaintiff's claim to determine if the 'Suicide' provision is applicable." That provision states, "If the Insured commits suicide ... we will pay only the amount of premiums paid to us."

ReliaStar's lawyers have informed Matilda's lawyers they intend to take the depositions of Mary-Kate Olsen, as well as the masseuse who was at Ledger's home when he died, Ledger's colleagues on his last film, his agents, doctors, psychologists and others. Lawyers for Matilda believe the insurance company is trying to scare and shame them into submission. They believe ReliaStar is trying to drag the process out, for what could be years, to avoid paying the money.

We're also told ReliaStar believes Ledger may have lied on two questions on his insurance application -- specifically, whether he was taking prescription drugs when he filled out the application and whether he ever used illegal drugs.

In its answer to the lawsuit, ReliaStar claims it can contest the policy if Ledger lied on the application and it was a "material misrepresentation." Sources tell us Ledger had a prescription for Ambien when he filled out the application, but Ambien was not in his system when he died, nor were any illegal drugs.

Lawyers for Matilda's trust claim ReliaStar is flagrantly violating California law, which prohibits insurance companies from re-examining insurance applications after the policyholder dies. In the lawsuit, Matilda's lawyers say they received a letter from ReliaStar, asking them to identify "all physicians who attended to [Ledger] and all hospitals or institutions where [he] was treated since 1996." Matilda's lawyers say the request blatantly violates the law.

An official for ReliaStar told TMZ, "No decision has been made on the claim." But lawyers for Matilda's trust believe ReliaStar should have already paid and, according to the suit, is acting "maliciously, fraudulently and/or oppressively ... depriving plaintiff of the insurance policy benefits."