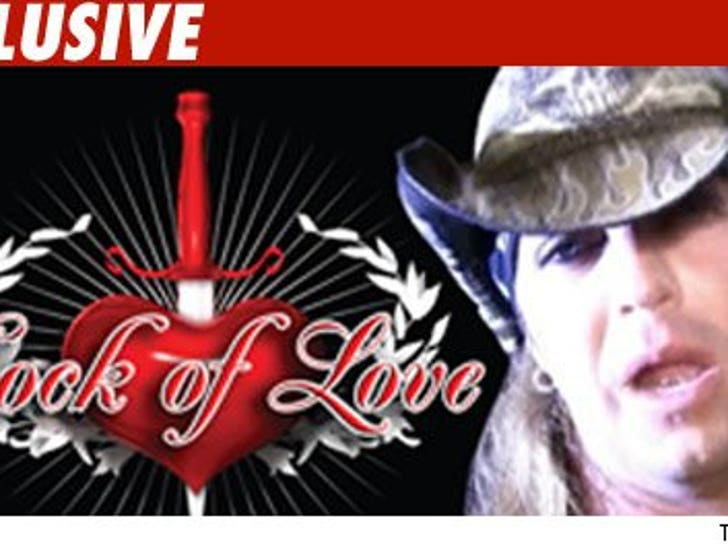 Bret Michaels is temporarily pulling the plug on his upcoming reality show "Rock of Love Bus" to reach out to the families of two women killed in a car accident caused by a "Rock" roadie. 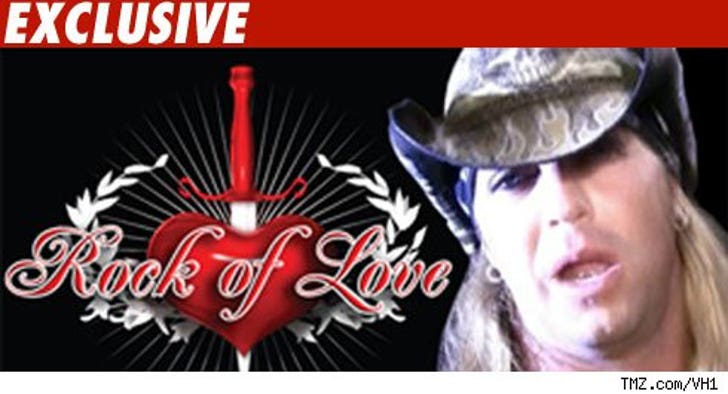 In a statement issued by his people at VH1, Michaels has "requested that his participation in the production ... be temporarily suspended" as he tries to "reach out" to the families of teenagers Yasmin Jackson and Kevetta Davis. They were killed Friday on I-57 in Illinois when Dennis Hernandez, a crew member from the "Rock" production outfit, fell asleep at the wheel of a truck, crossed the median and hit two cars. Dennis was on his way to the next "Rock of Love" shooting location. He was charged for the crash.

Reps for VH1 stress Hernandez wasn't an "associate of Bret Michaels or part of his tour staff."

A crew member from the 51 Minds Entertainment production of the upcoming 'Rock Of Love Bus' series on VH1 was involved in an auto accident on Interstate 57 in southern Illinois on Friday afternoon. The crew member, who is not an associate of Bret Michaels or part of his tour staff, was traveling alone to the next location stop for the series. The accident resulted in two fatalities in one car and injuries to two passengers in another vehicle. The crew member survived and has been released from the hospital. Local authorities continue to investigate.

Bret Michaels has requested that his participation in the production of the series be temporarily suspended in deepest sympathy as he attempts to reach out to the families of the victims. Traveling separately, Mr. Michaels had left Illinois early Friday morning and was not near the scene of the accident.

Michaels, 51 Minds Entertainment and VH1 extend their deepest sympathies to everyone involved in this terrible accident.

"As a father of two, I cannot even imagine what the families must be going through at this time. I will make every attempt to reach out to them to let them know that my heart and prayers are with them during their time of grief," said Michaels in a statement.