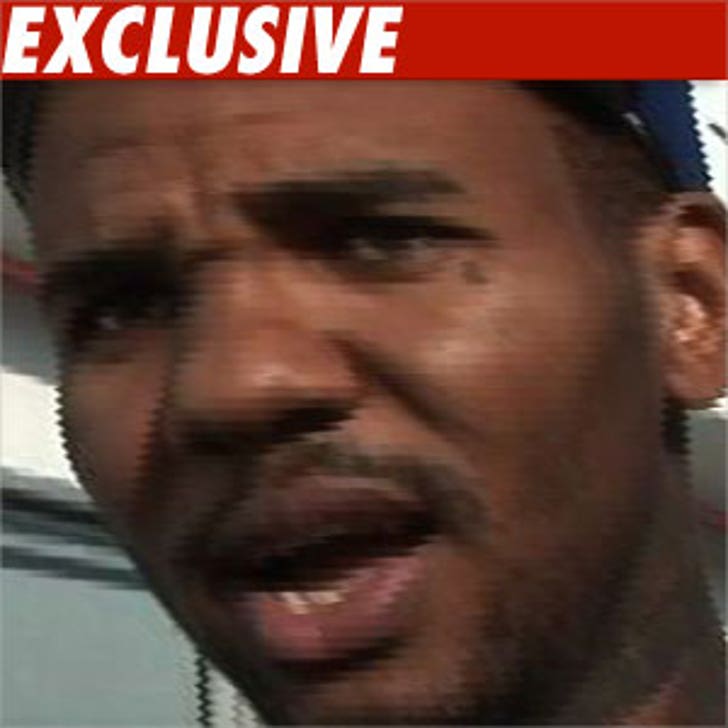 The Game can put criminal battery charges away forever -- if he'll just learn to put a leash on his temper.

TMZ was in court today when a judge agreed to dismiss Game's battery charges -- for allegedly punching a cousin at a family funeral -- as long as he does 36 anger-management meetings by February 2009. He could've faced clink time if convicted.

The tiff was over money, you'll remember, and Game's relative dropped the dime on him at the funeral and made a citizen's arrest ... even before the body was in the ground.