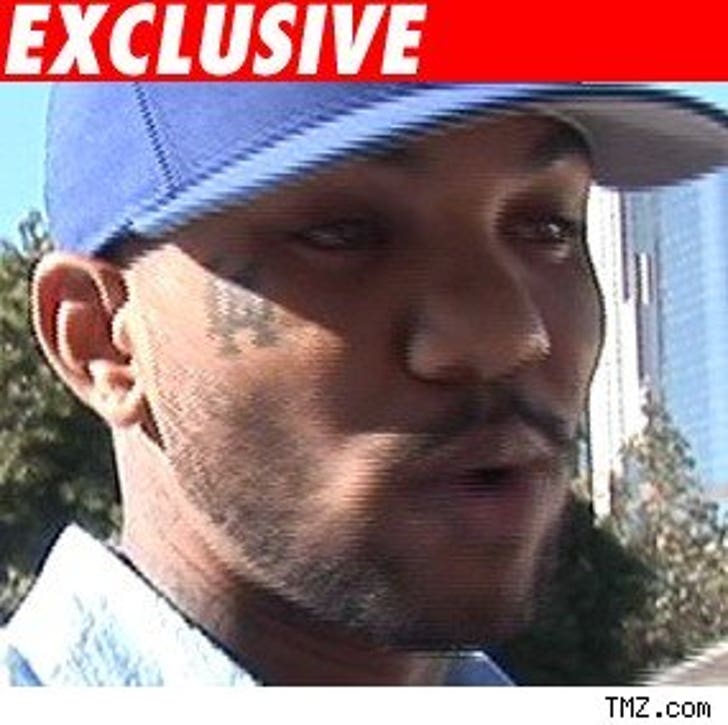 When The Game said goodbye to a relative at a funeral, he may also have kissed his own ass goodbye.

We've learned the Hawthorne City Attorney has charged The Game with criminal battery for allegedly punching a cousin at a family funeral. The tiff was over money, and the relative called the cops and made a citizen's arrest before the body was buried.

And it gets worse for Mr. Game. He's currently on probation for a firearms offense, and if he's convicted of battery a judge could violate that probation and throw his butt in the pokey.