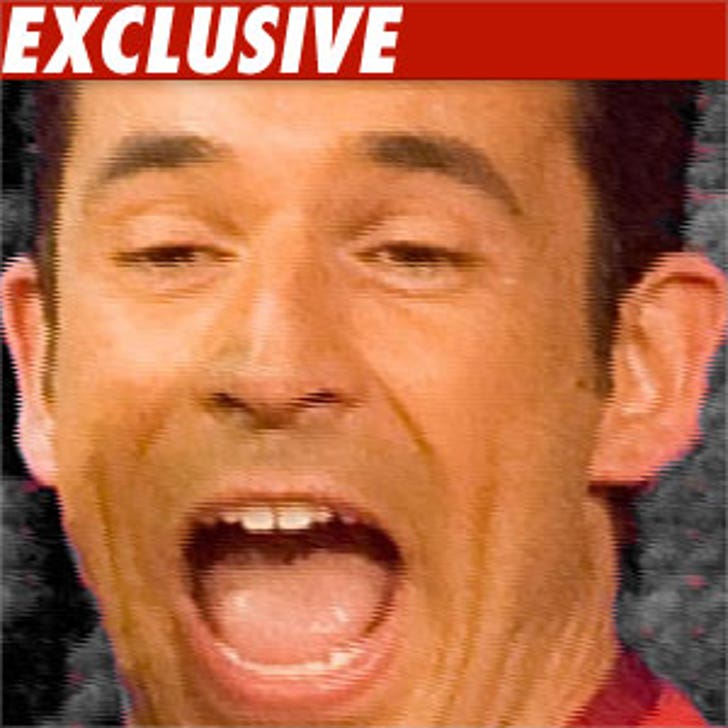 TMZ has learned that Helio Castroneves has been indicted for allegedly not paying taxes on more than $5 million. Castroneves was indicted today in Miami. The charges -- Conspiracy to Defraud the U.S. and Tax Evasion.

According to the indictment, Helio and two others are accused of using "an offshore Panamanian shell corporation Seven Promotions to conceal and disguise the true and correct amount of Helio Castroneves' income from the Internal Revenue Service."

Helio was indicted along with his sister, Katiucia Castroneves and Alan Miller, Helio's lawyer. The three are charged with conspiracy "for the purpose of impeding, impairing, obstructing, and defeating the lawful government functions of the Internal Revenue Service."

They are accused of trying to "conceal and disguise" Helio's income. One of the charges -- that Helio received $2 million in salary from a Brazilian trading company but made it appear that he only received $200,000.

The Conspiracy and Tax Evasion charges are each punishable by a maximum of 5 years in federal prison.

Castroneves is known to some as a race car driver, but recently gained wider fame by winning "Dancing with the Stars."