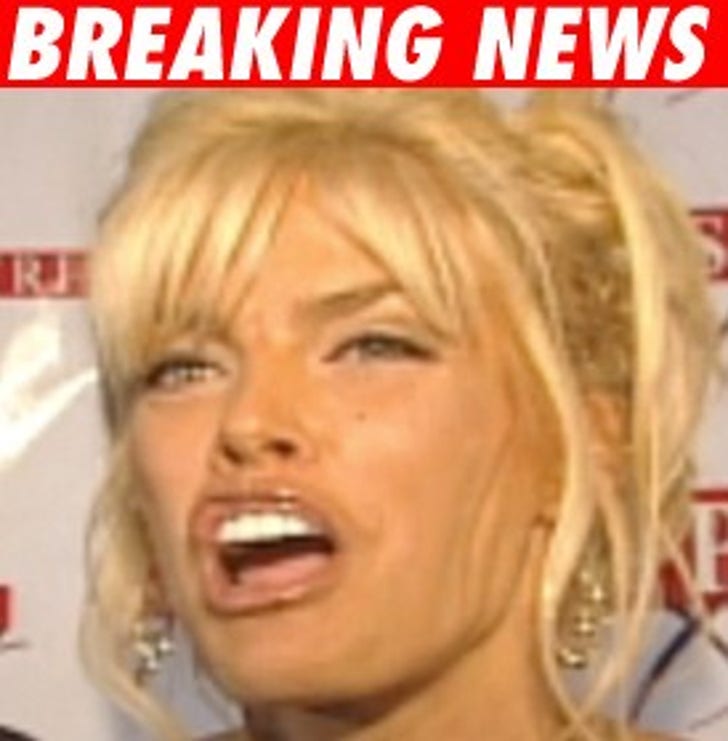 A judge has given his final final in the lawsuit over the video of Anna Nicole Smith's breast augmentation surgery.

The judge ruled once and for all ... Dr. Gerald Johnson and his wife had no right to peddle the tape. Anna Nicole never gave permission for the video, but the doc insisted he taped surgeries all the time and the confidentiality agreement died when Anna did. But the judge said it wasn't so.

The judge had issued an injunction earlier.