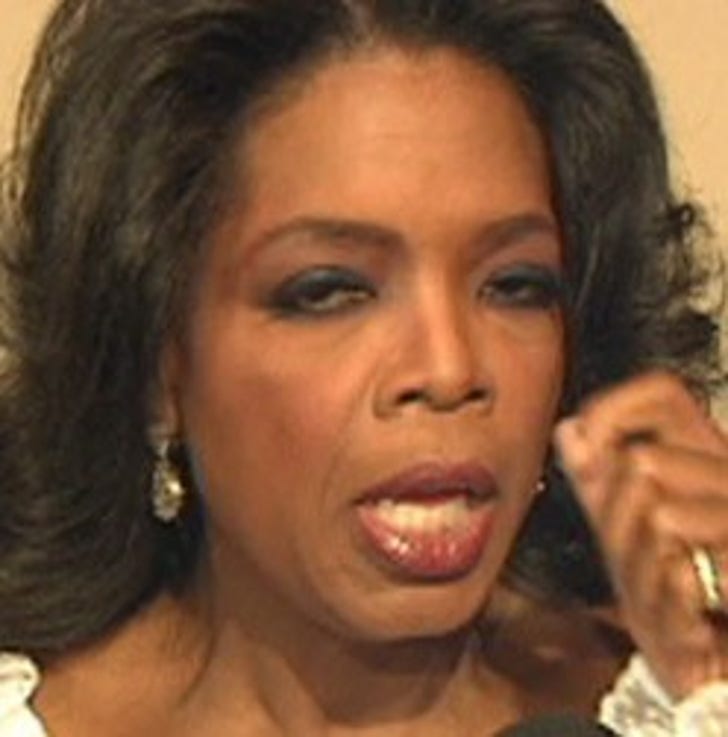 The former head mistress at Oprah Winfrey's Leadership Academy for Girls has fired back at the Big O with a defamation lawsuit. Duck and cover!

According to People, Nomvuto Mzamane claims Oprah "launched what amounted to a defamatory campaign" against Mzamane late last year. The lawsuit alleges Oprah implied Mzamane is "untrustworthy, failed the students of the academy, did not care about the students at the academy, knew of alleged physical and sexual abuse at the academy and participated in a cover-up of the alleged abuse."

She's asking for a quarter mil in damages.