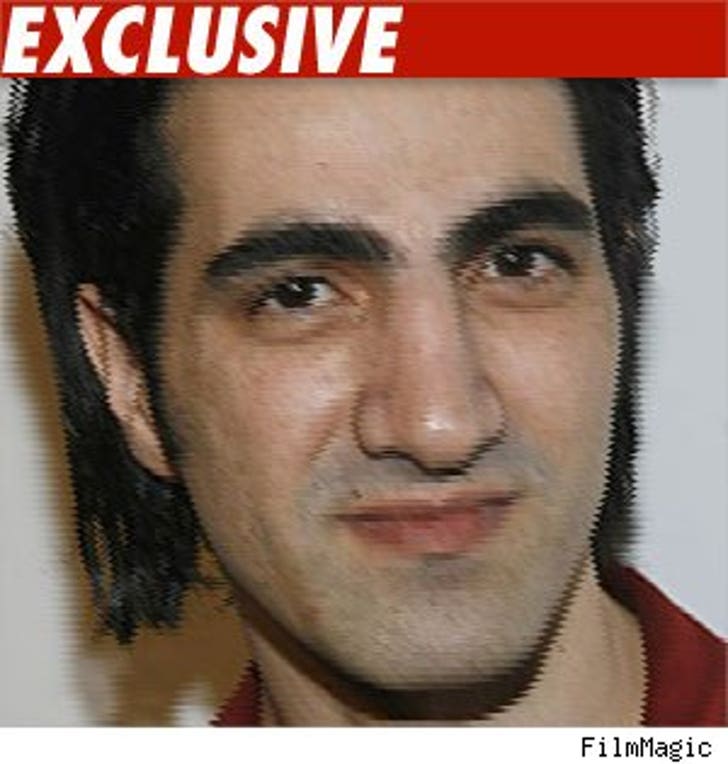 A popular doc who has appeared on "Dr. 90210" has been placed on three years probation by the Medical Board of California. He was accused of being "grossly negligent" in treating several patients -- including one featured on the show.

According to Medical Board documents, Dr. Michael Omidi performed liposuction for an episode of the show at a facility that was not accredited, a charge that the Dr. admitted. The docs also claim he didn't properly document the painkillers he administered.

The Board alleged, "Dr. Omidi's use of general anesthesia on this patient with a loss of his life preserving reflexes at an unaccredited outpatient facility is an extreme departure from the standard of care." the physician admitted performing three surgeries using general anestetics.

The Medical Board also said Dr. Omidi used the unaccredited facility two other times and failed to document a prescription for oxycodone.

The Board actually revoked Dr. Omidi's license, but then reinstated it and placed the Dr. on probation. 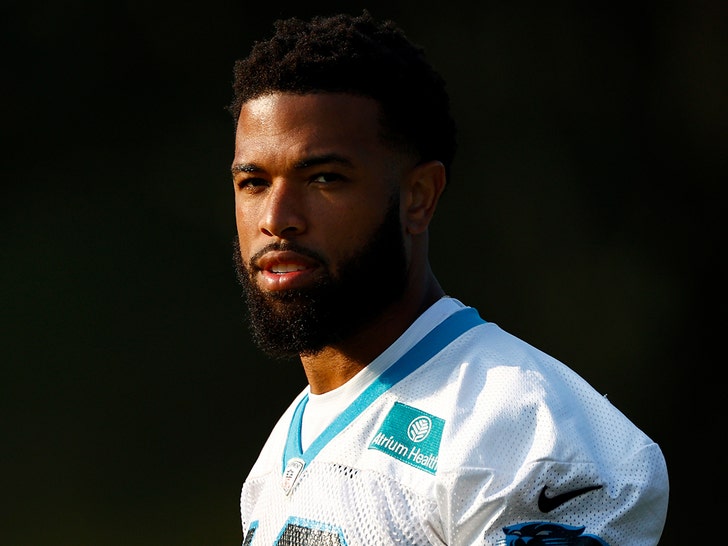