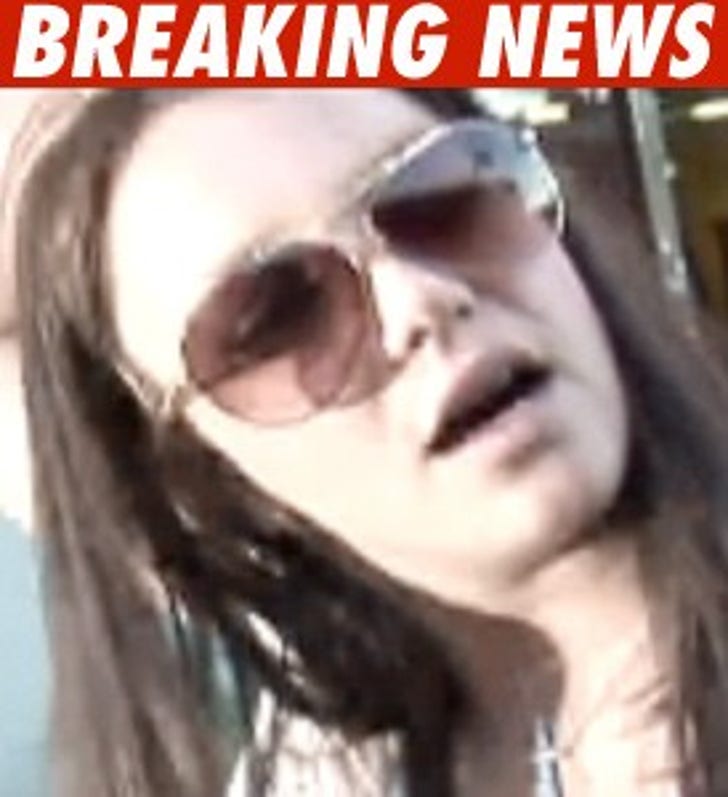 Common sense has not prevailed.

Britney Spears' driving without a license trial will continue as scheduled, according to a ruling released today. Brit and her people were trying to have the case put on hold or dismissed entirely. But alas, things will go on as planned.

A pretrial hearing is set for tomorrow with the real thing set to begin next Wednesday.

Just a reminder -- this is a trial over a misdemeanor charge of driving without a valid California driver's license. It's not like she broke into a hotel room with a few armed friends in an attempt to steal back sports memorabilia. Priorities, people.