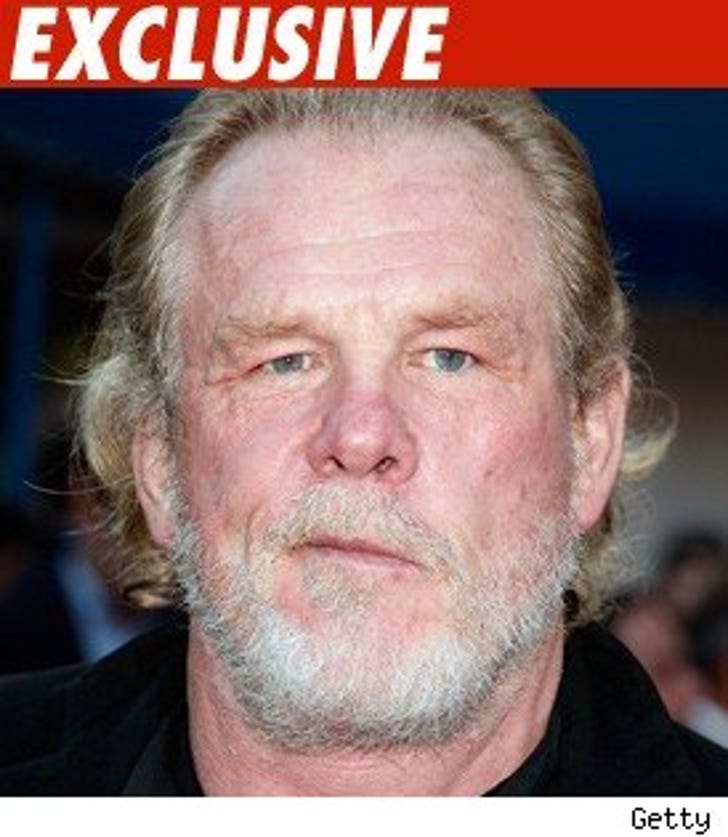 Nick Nolte thinks his printer may have sparked the fire that caused $2 million worth of damage to his house.

We broke the story on Tuesday that Nolte tried in vain to put out an electrical fire at his Malibu home. Neighbors tell TMZ after the fire department did its job, Nolte bitterly complained to them the printer in his office malfunctioned and he believed that's what started the blaze.

Nolte told neighbors he might sue the printing company.