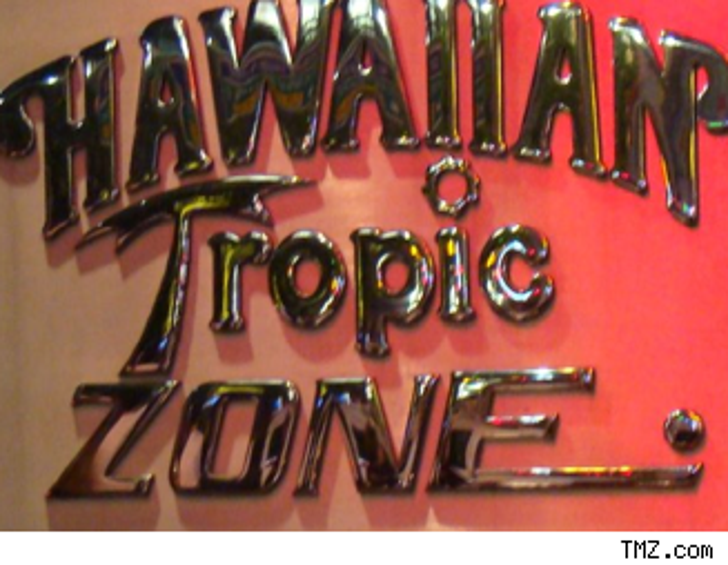 An ex-boss at the NYC Hawaiian Tropic Zone is being accused of acting like an uncaged animal, raping one woman and forcing another to perform oral sex.

In a $600 million lawsuit, two ex-employees of the so-called "Hottest Place on Earth" allege former GM Anthony Rakis was like "a pedophile at a daycare center." Giulietta Consalvo claims Rakis jumped her in a cab and raped her in the car, telling the cabbie to keep driving the whole time. A hostess says Rakis forced her to perform oral sex in the basement of the club.

Rakis was fired back in April 2007, says the suit, when the employees went to the DA. We called the DA's office to find out of charges were ever pursued, but haven't heard back. Rakis' lawyer says he's innocent.