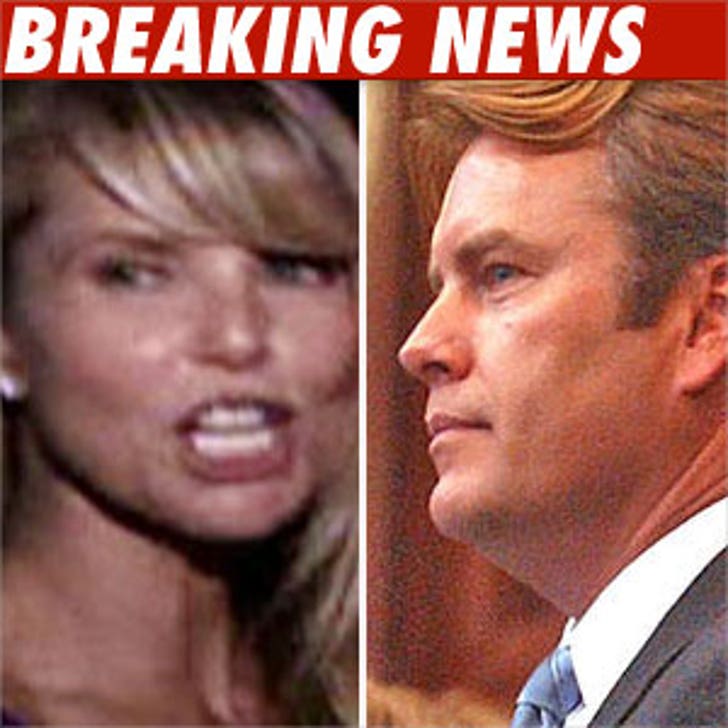 Christie Brinkley asked for, but was denied, a restraining order against ex-hubby Peter Cook -- and we're hearing it has to do with Pete's infamous "20/20" interview.

Sources tell us CB's lawyers tried to get the TRO for this weekend because it's Pete's turn to see their two kids. In the "20/20" interview with Barbara Walters that airs Friday, Pete supposedly blames Christie for their marital problems -- and we're told Christie doesn't want the kids to see the show. Can ya blame her?

The TRO for this weekend didn't fly in court, and a hearing was scheduled for the end of the month.