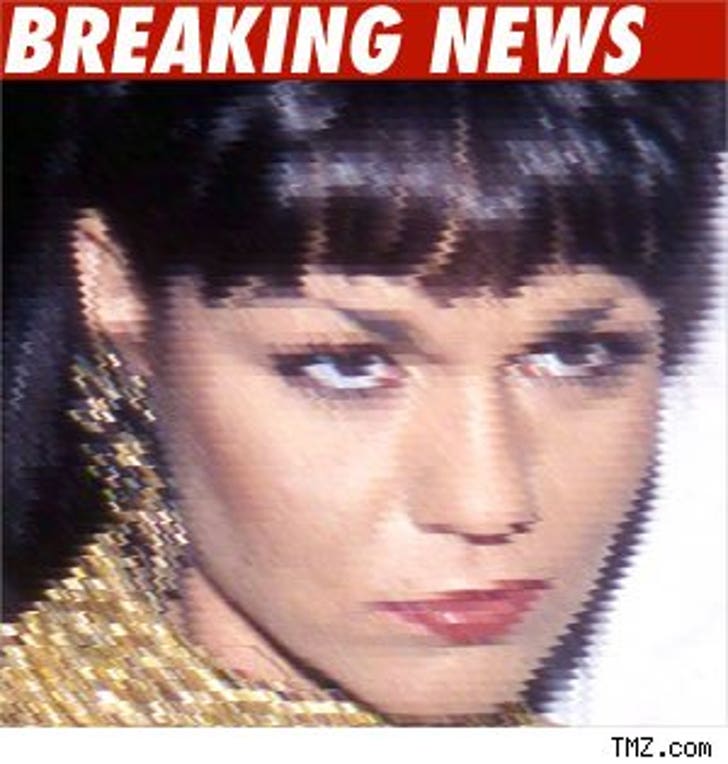 Sometimes even when you win, everybody loses.

Hustler printed 25-year-old nude pictures of Nancy Benoit in its March 2008 issue, ten months after she was killed by her husband, wrestler Chris Benoit. Her family had sued the mag, claiming it was a violation of privacy.

But yesterday, a federal judge tossed the case, saying the photog and the mag had the right to publish the pictures -- even if the pics were "offensive and distasteful."

Nancy's family is still considering filing a wrongful death suit against the WWE.