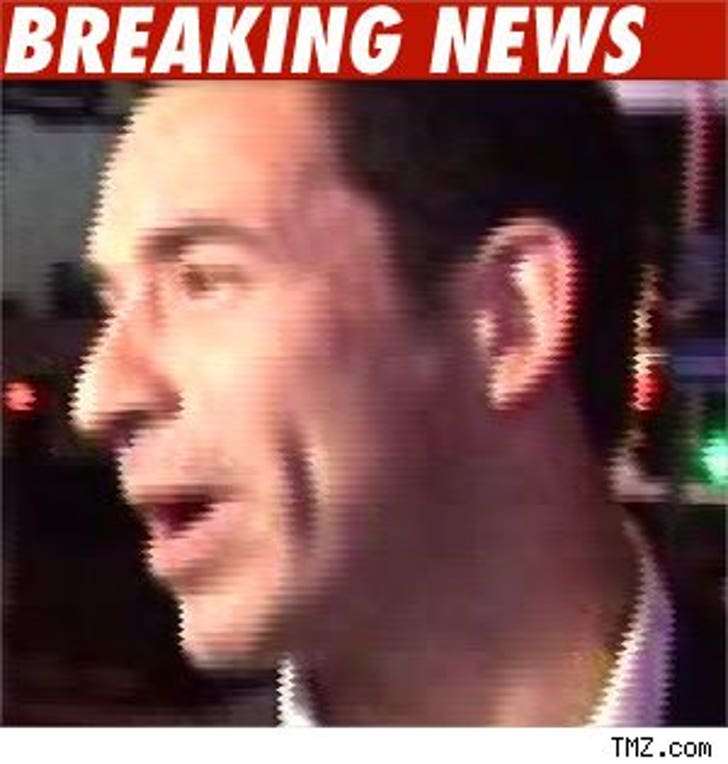 Helio Castroneves is going halfway around the world while he awaits trial on tax evasion charges. Good idea?

A Federal judge is letting H go to Australia for a race on October 26. The same judge allowed him to race last Saturday in Atlanta, just a day after his indictment hearing. Not too shabby, all this travel.

Amusingly enough, the judge said if he tries to go on the lam, Helio would be "dancing with the U.S. marshals." Ah, jurist humor.