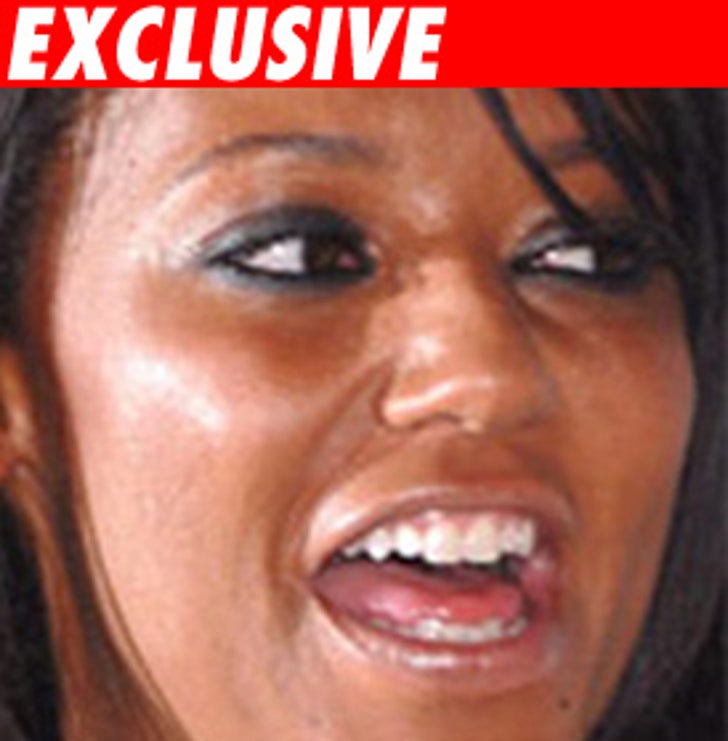 A man was arrested at Heathrow airport in London today for going ballistic on Mel B, Stephen Belafonte and a group of photogs.

At around 3 PM, Mel, Stephen and their baby arrived at Heathrow and were greeted by a few photogs. As they were exiting the airport a random man approached them and started talking to Belafonte. We don't know what was said between the two, but the man suddenly went crazy, screaming things like "I'll get a knife and stab you" at Stephen.

We're told a still photographer told the man to leave them alone -- which incited the guy to attack the photog, grabbing his clothes and trying to punch him.

Mel, Stephen, the baby and the photogs returned inside the airport to escape the situation, which is where they got the attention of a cop. A pile of officers suddenly appeared and arrested the man.

The photogs gave statements to police, and we're told cops will be looking for Mel B and her hubby to submit statements. 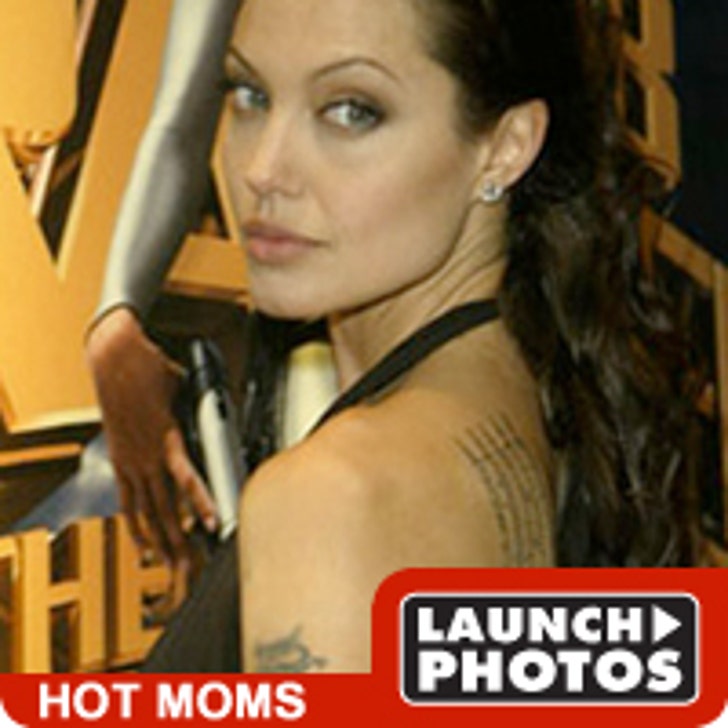