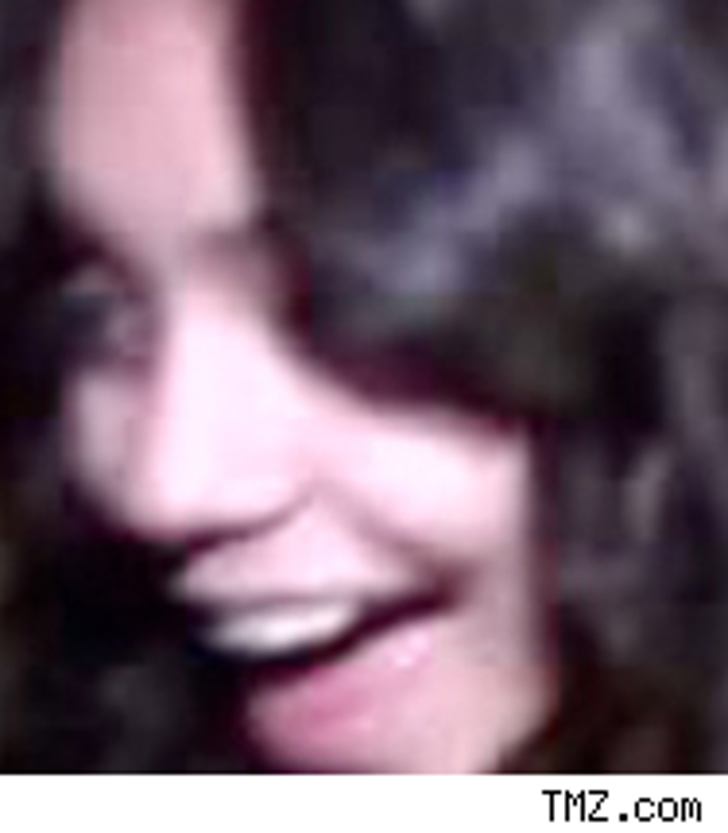 Larry Craig and Vanessa Hudgens have something in common.

They're both experiencing action in public bathrooms -- though, in Vanessa's case, she's the one being solicited. The "High School Musical" star and her "HSM" pals say fans are so crazed they're asking for autographs "underneath the stall," reports People. For Zac Efron, his mid-micturition encounter came courtesy of a fan's dad.

The stars are out shilling for "HSM 3," which is already selling out tickets ... weeks in advance. 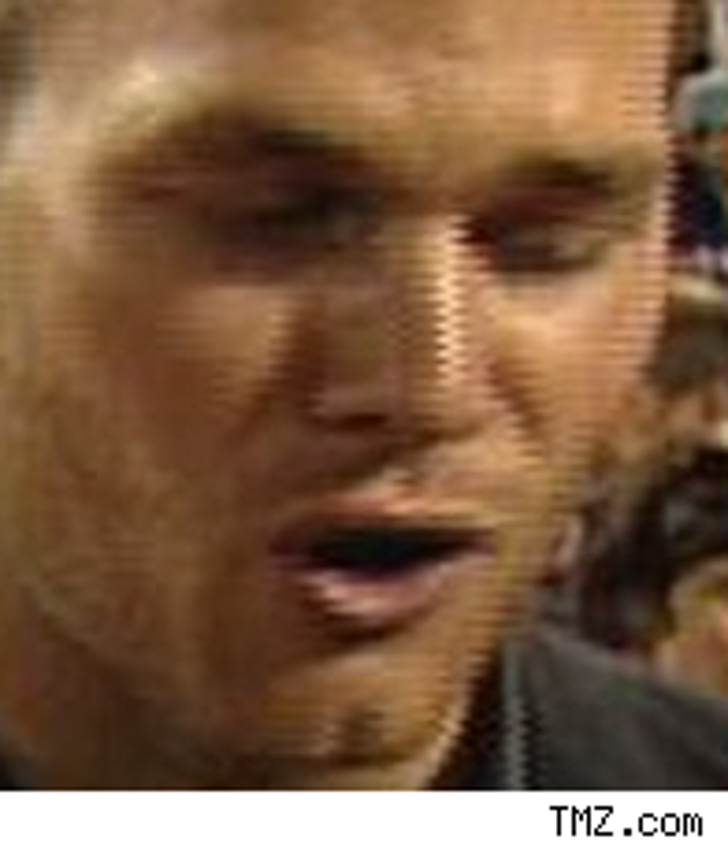 Tom Brady just got his knee knifed, and he's had to slice a little more off the asking price for his NYC pad.

He also just bought a bunch of dirt in Brentwood for $11 mil. 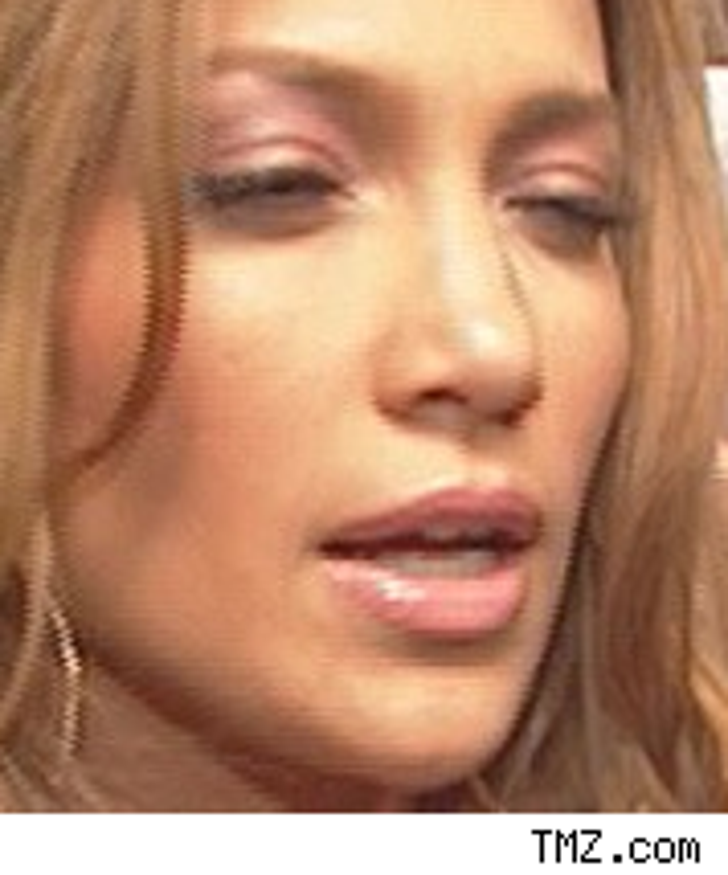 Unclear why this had to happen at 3:30 in the morning, but Jennifer Lopez and Marc Anthony renewed their vows in Vegas this weekend.

Just like any romantic evening, reports Us, the pair played craps and went to see the Pussycat Dolls show, followed by a visit to Pure, when they started asking a minister. And then, around 3:00 AM, they did a marriage renewal ceremony.

"The word 'forever' was used a lot!" says a source. Thank LRH for that!