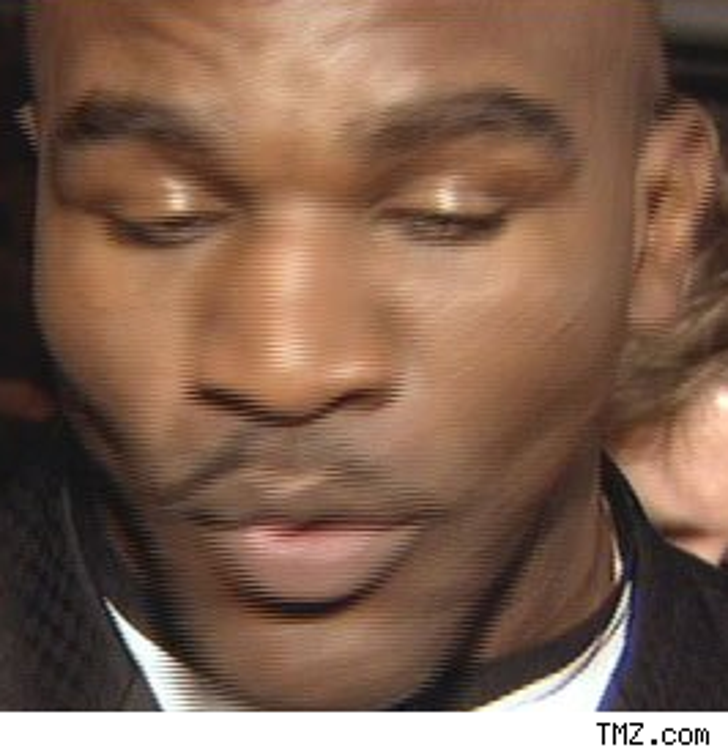 46-year-old Evander Holyfield is trying to get back into the ring for a final payday, and maybe this is why -- he's got to pay thousands in child support or face jail time.

That's the knockout punch his baby mama, Toi Irvin, could deliver next week when the ex-champ goes into court to explain why he hasn't paid up like he was ordered to on September. 1. Irvin's lawyer, Randy Kessler, says he's going to make him pay for the ex-couple's 11-year-old kid -- or ask the judge to toss him into the clink.

Holyfield made a reported $248 million during his career but has been less than liquid -- so he says -- of late.