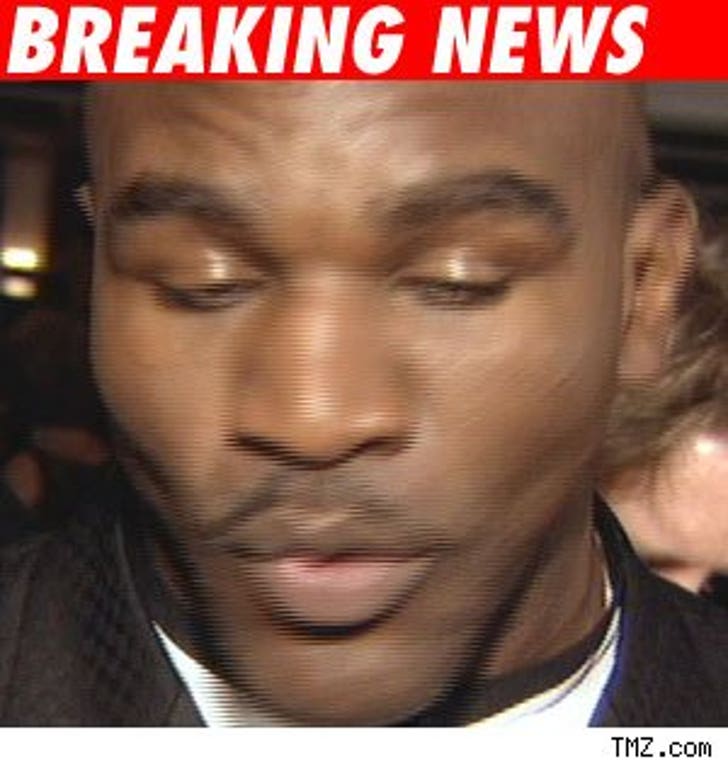 Evander Holyfield has pulled a Bill Clinton, who famously translated the word "is". Evander now says there's a difference between being "broke" and "not liquid".

"I'm not broke. I'm just not liquid," the ex-champ tells the Atlanta Journal-Constitution, insisting he didn't "blow" the hundreds of millions he scored in the ring.

His lawyers claim the 109-room mansion is no longer up for auction. Maybe he sold more of those "Real Deal" grills.

Evander made nearly $250 million from his fights over the last 24 years. And that doesn't include AFTRA scale for "Dancing." 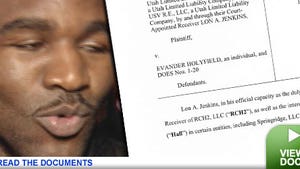