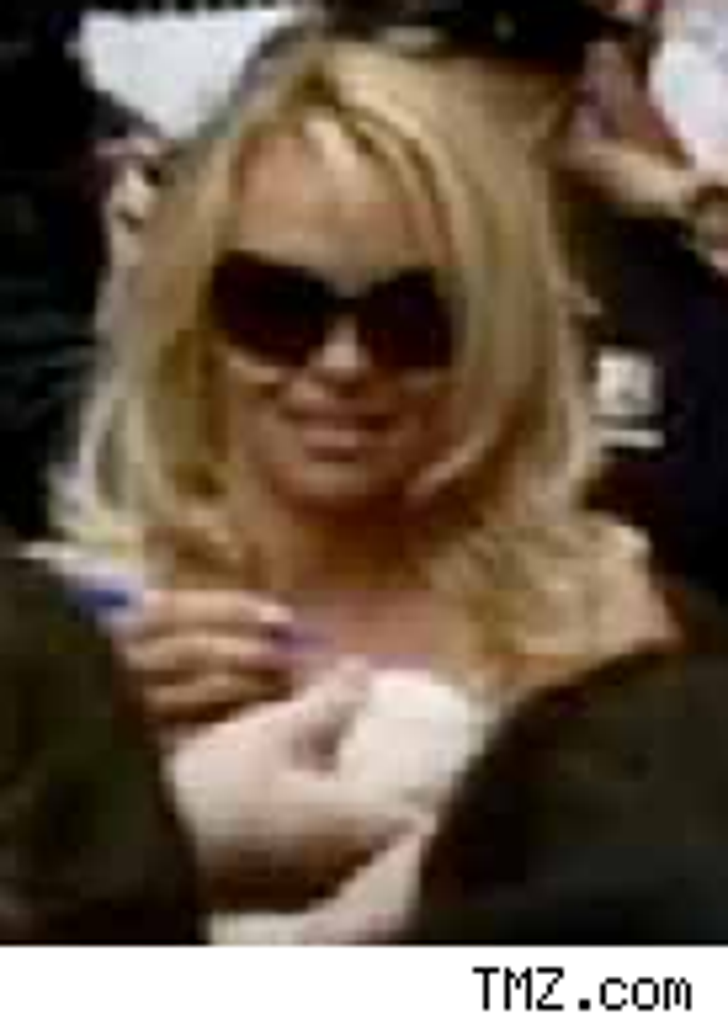 Not since Newton called Leibniz a fraud and a plagiarist has there been such a clash of the tit-ans.

Pam Anderson is throttling the Pam of the UK, Jordan -- Katie Price, to her parents -- for being a no-fame kid-pimp. "I have no idea how Jordan became famous," Pam tells something called New! Magazine, according to the tabs. "She shows her kids all the time in TV shows -- that's beyond low."

We also learn amidst the fray, however, Jordan's kids are named Harvey, Junior and Princess Tiaamii. Brilliant. 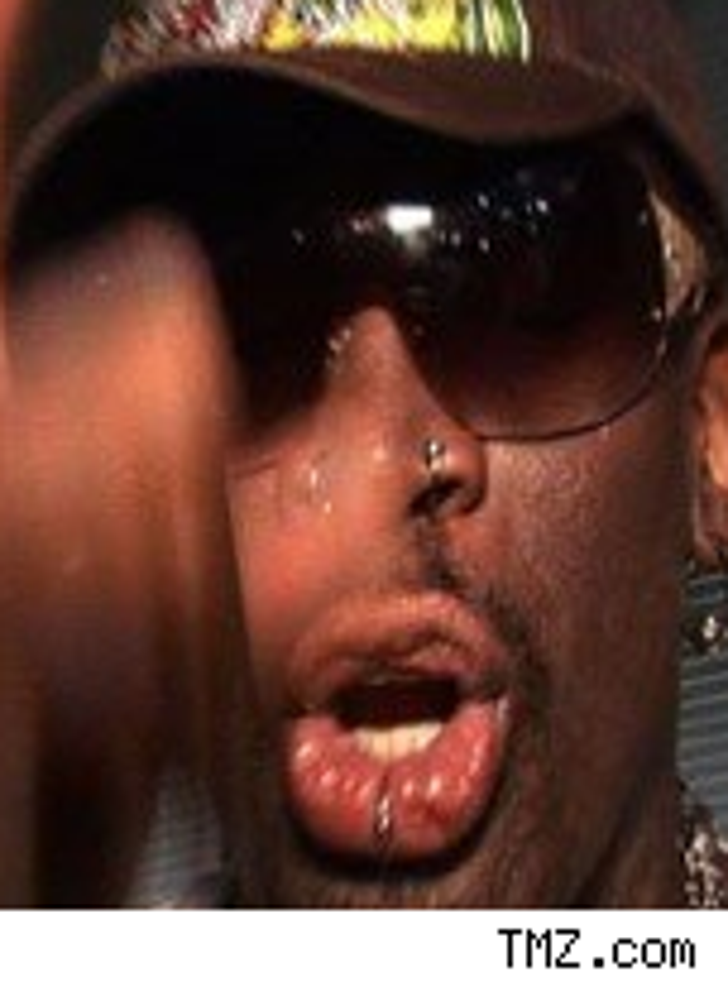 Maybe there's a reason Dennis Rodman has been acting like a crazy man in Manhattan since "Celebrity Apprentice" began.

Rodman also seems to have taken a liking to one Khloe Kardashian. 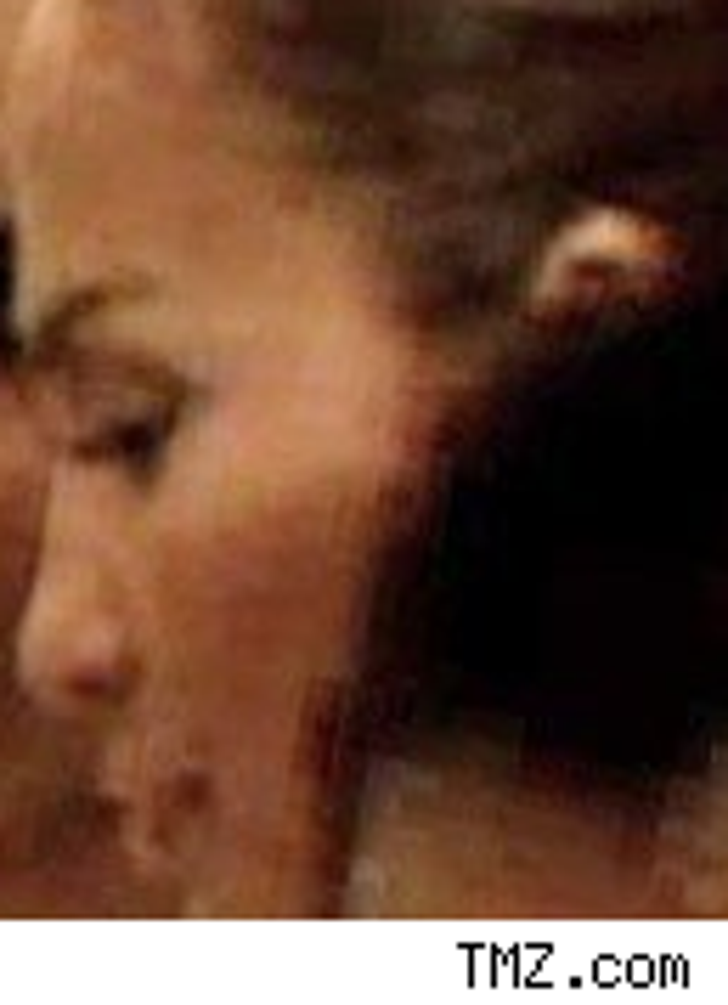 Sometimes what happens in Vegas is specifically not supposed to stay in Vegas.

According to the Chicago Sun-Times, Jennifer Lopez and Marc Anthony's very well-publicized 3:00 AM vow-renewal was carefully calculated to rebut stories the tabs have been working on about trouble in their marriage. The paper stresses "several very good sources close to the couple" say any suggestion there's a rift are laughable.

"They are very happy together," says a longtime associate.