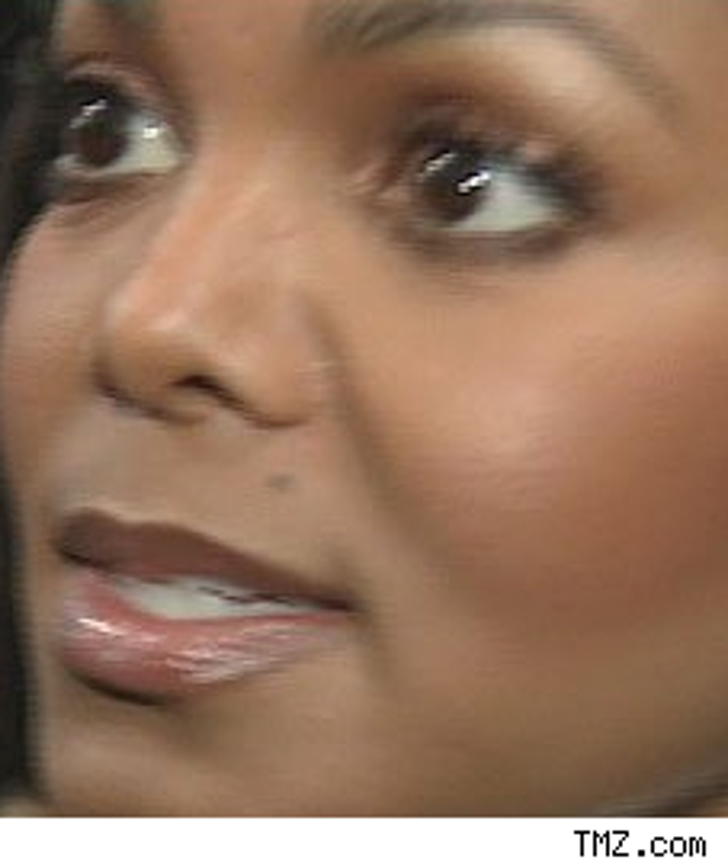 Janet Jackson has already bailed on ten concerts since Sept. 29, and now it looks like the rest of the dominoes could fall as well.

She's also going to pull out of shows in DC, Jersey, and Atlanta this week, reports the New York Post, and a source says Ms. Jackson "should cancel all her dates now." All the cancellations have been very last minute.

And there's still no official word from her reps on what's ailing JJ.