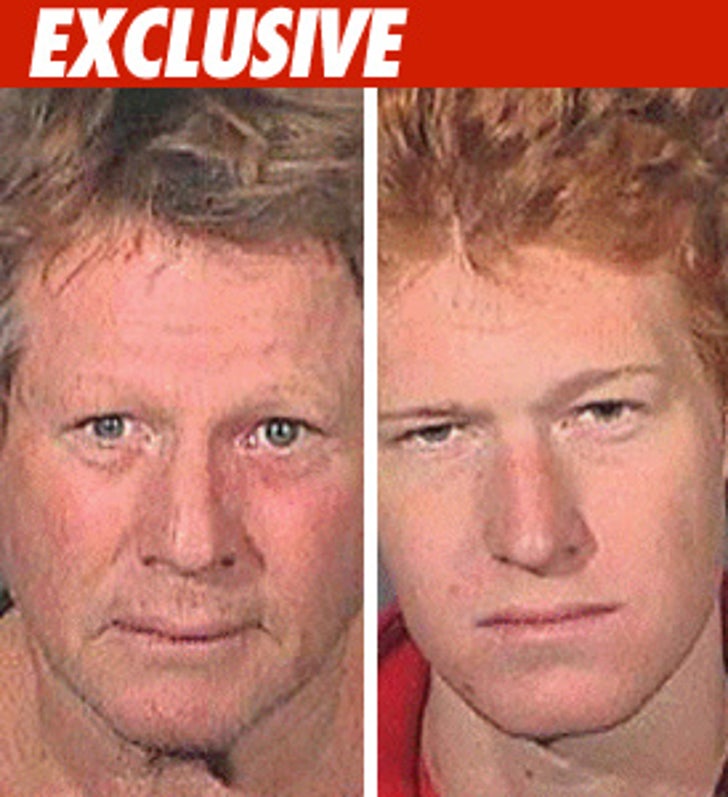 TMZ has learned Ryan O'Neal and his son Redmond have BOTH been charged with felony possession of methamphetamines.

The 67-year-old actor and his 23-year-old son were arrested at their Malibu home last month after a random probation sweep of the mansion turned up narcotics on Redmond's person and in Ryan's bedroom.

Redmond is on probation for a heroin and crystal meth bust earlier in the year.

Both men are scheduled to be arraigned Nov. 13th.