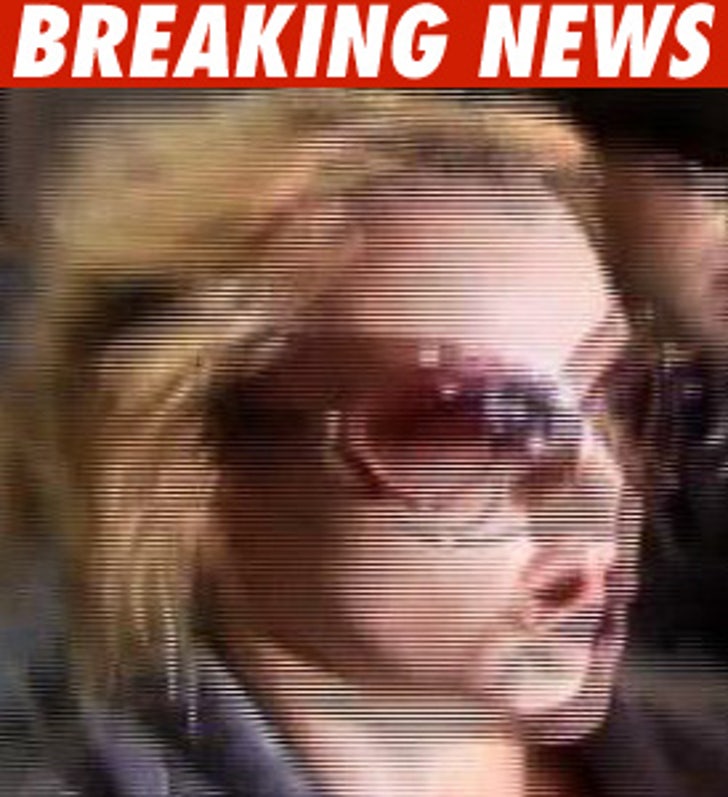 A jury has been selected in the trial of the century -- Britney driving without a valid license. Opening statements will begin shortly.

Brit's lawyer, Michael Flanagan, asked prospective jurors, "Are there any people in this room who think Britney Spears is an absolute train wreck...0 being a train wreck, 10 being normal?" Most people on the panel gave Britney a 5. But one juror who got dismissed gave her a 0, saying "She runs around half naked!"

The prosecutor asked, "Does anyone think this is a colossal waste of time?" It was both rhetorical and ironic, since he refuses to drop this ridiculous case.