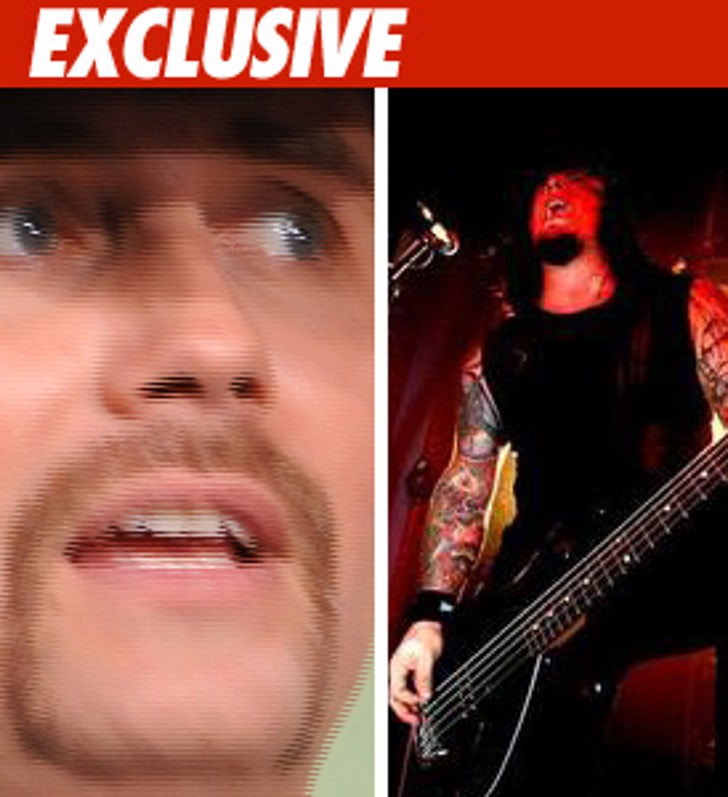 We now have details on the fight between John Rich and Jerry Montano -- and it's much worse than we thought.

According to sources, Rich was in the lobby of the Mondrian Hotel early this morning. An argument started between Rich and "two tattooed, large gentlemen" -- and Rich swung a beer bottle hitting Montano in the face. We're told his nose was visibly broken and there was blood "all over the place."

Our source on the scene said afterwards Montano was mumbling over and over again, "The little guy hit me."

Cops are investigating but no arrests have been made yet.