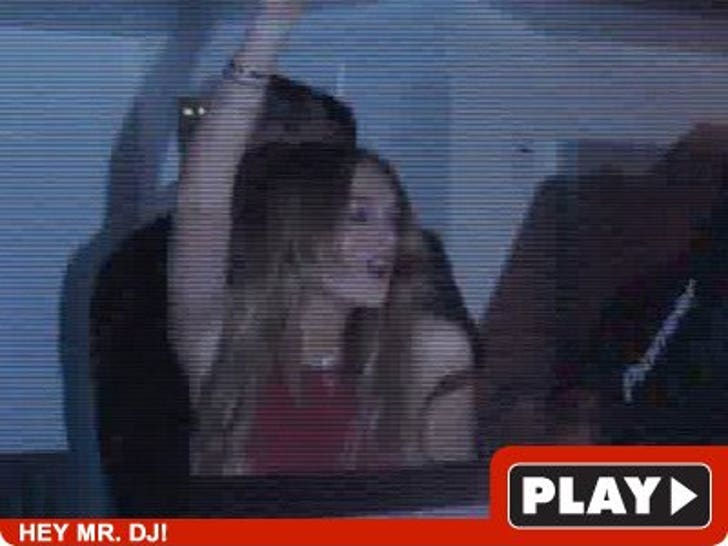 Lindsay Lohan, or some chick that looks exactly like her, went crazy at Sam Ronson's DJ gig last night in DC -- dancing around like a chick who drank half a wine cooler at a frat party. 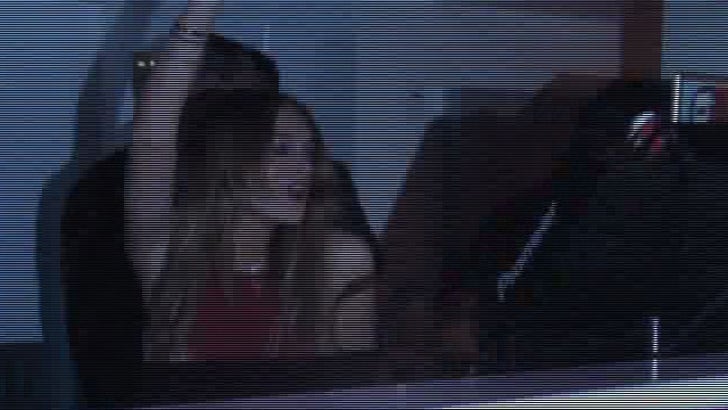 Either Lindsay's trying extra-hard to prove that the relationship isn't in as bad of shape as rumors suggest, or she just really liked that song: Lady Gaga's "Poker Face."

O.J. Simpson The Juice is Loose in FL, Post-Parole ... Watching TB Get Clobbered