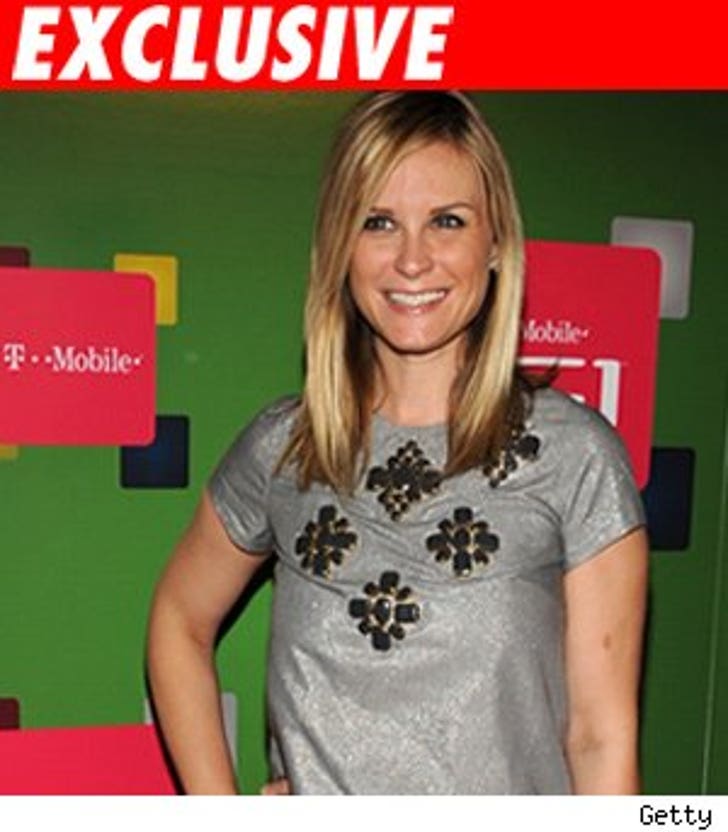 A good friend of Bonnie Somerville was shot in the back at a Hollywood party last night.

Somerville (the girl who played Ross' GF Mona on "Friends") was leaving a T-Mobile party on Sunset Blvd. just after 2 AM with her friend when, according to our law enforcement sources, "a man came out of nowhere from behind with a gun."

We're told the gunman demanded her purse, she began to scream, a struggle ensued and the suspect shot Somerville's friend in the back.

The picture you see of Bonnie was taken at the event, just hours before the shooting.

We don't know his condition. The suspect, a black male who appeared to be in his teens, is still on the loose.

UPDATE: TMZ has spoken with the man who called 911. He says Somerville told cops after her friend was shot the suspect said, "Bitch, gimme your purse or you'll get shot too."

Somerville gave up her purse. Somerville told cops the suspect escaped in a vehicle with several other men. She thought the weapon was a BB gun, but a nearby valet said it was a .22. The witness told us the friend was shot in his lower right back.

Law enforcement sources tell TMZ it was a "small caliber bullet" and that the victim was "alert and awake" and taken to Cedars-Sinai Medical Center in West Hollywood.

We're told the victim's name is Walter Stewart and he is now in stable condition. 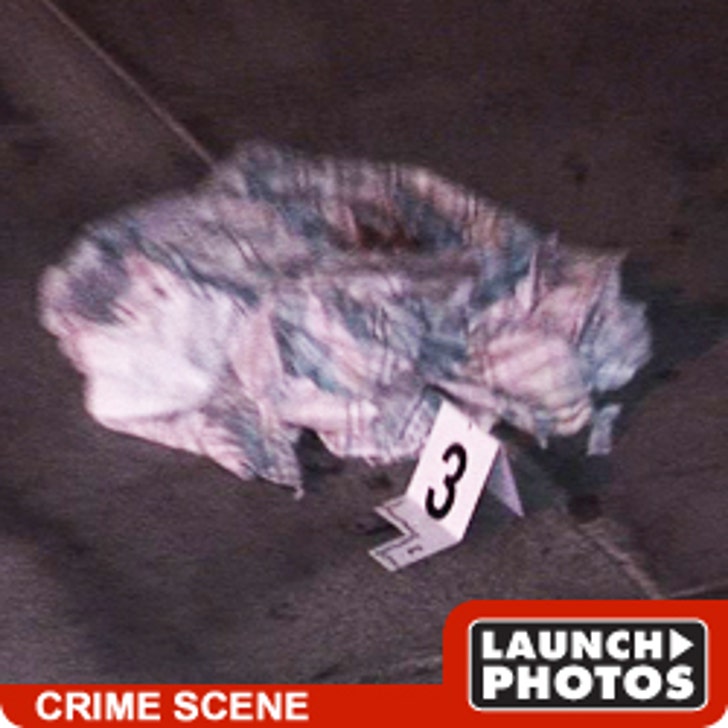