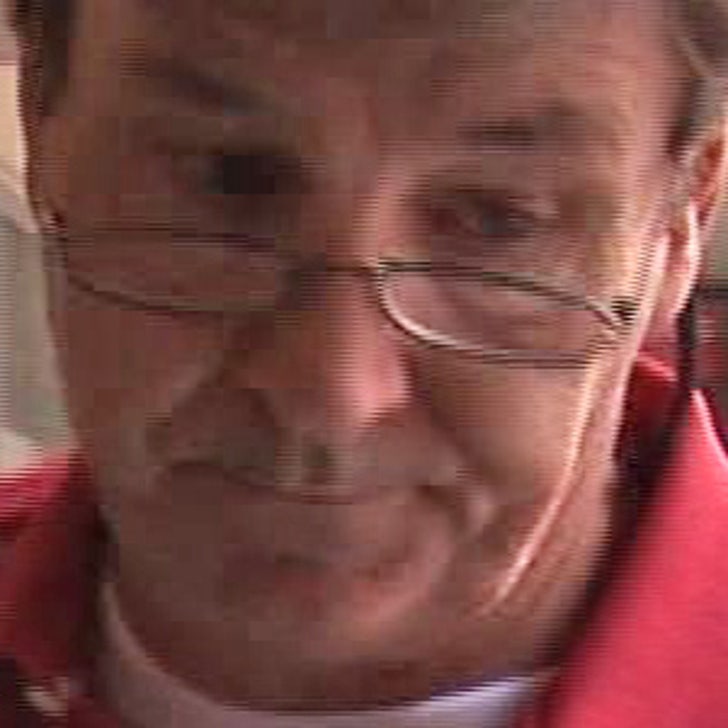 Britney Spears' father hit the stand last week to help his little boo boo fight the System -- but his Southern drawl may have been a bit too 'billy for the jury to understand.

Jamie Spears' testimony -- riddled with country slang-style answers like "I have no ideer" -- is now being read back to the deadlocked jury by someone else.

Hearing the testimony from another mouth could play a significant role because -- according to our spy -- most people in the courtroom looked as though they had "no ideeer" what the hell Jamie was talkin' about the first time around.

Whatever it takes to git 'er done.

UPDATE: The jury wasn't able to make a decision today -- and has been dismissed. Day 5 of taxpayer-funded Britneygate will resume tomorrow at 9AM sharp.