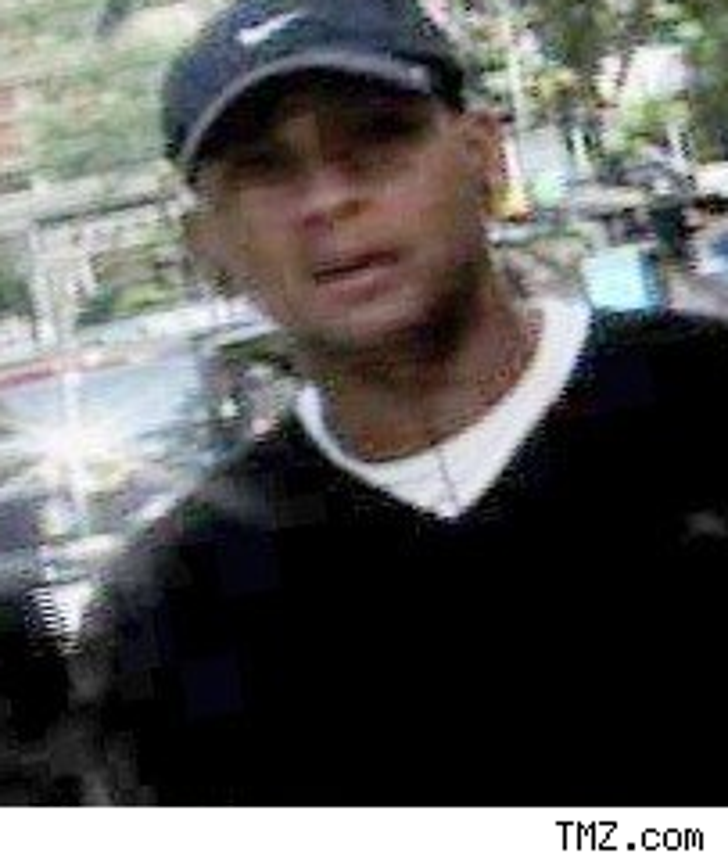 So while Madonna and Guy scrap it out through their lawyers, A-Rod has been manning it up lf in a very public way all over L.A. and Miami ... and there's a reason.

We're told he showed up to Philippe Chow recently with a group of guys and sat very visibly in the middle of the dining room –- no ladies allowed. And over the weekend, reports the New York Daily News, he was in the clubs with two male friends. (He was also spotted with his ex-wife Cynthia and their daughter..)

A source of ours in Miami overheard A-Rod saying he's making an effort not to get spotted publicly with some random woman – because he knows "she's" watching. Guess who "she" is.