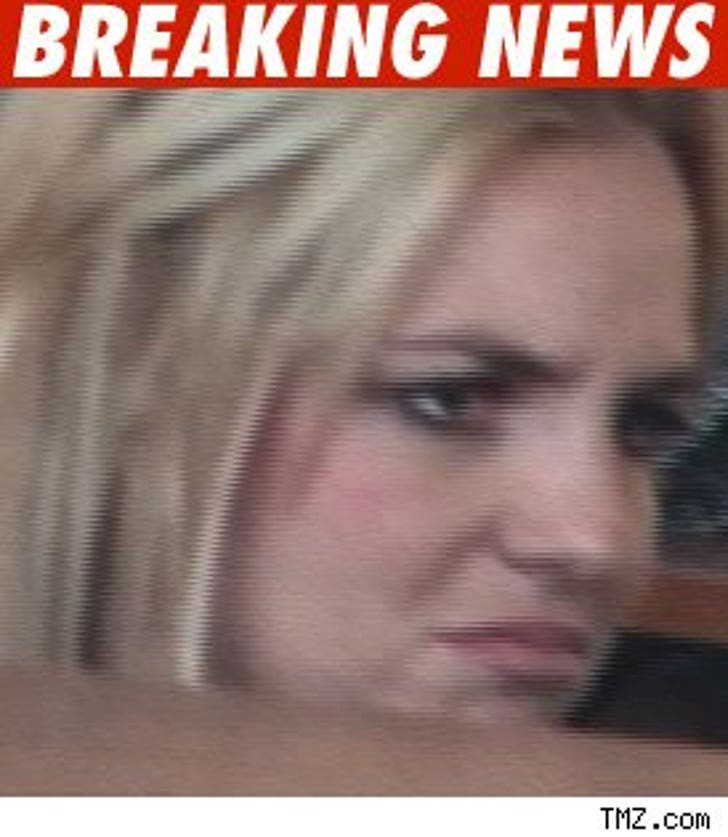 The trial of the century is finally ovah!

The jury could not reach a verdict and the judge declared the whole thing a mistrial. The jury vote came back 10 not guilty, two guilty. That wasn't a waste of time at all.

Britney was popped for driving without a license last year -- and for reasons that defy explanation, it made it all the way to trial.

Jurors spent yesterday deadlocked 10-2 but were ordered to continue deliberating. She faced a maximum of six months in jail and a $1,000 fine if convicted of the misdemeanor.

Spears was a no-show the entire trial.

Prosecutors could ask for another trial. That would be a good use of taxpayer's money.