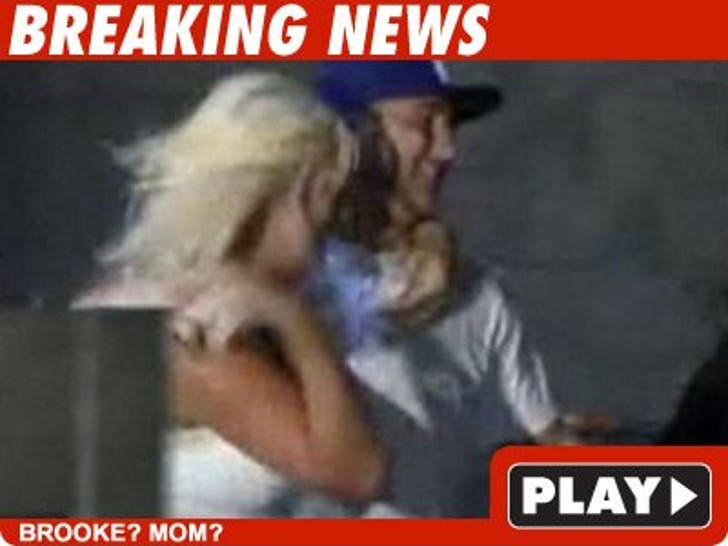 166 days in jail = leaving your friend in a vegetative state for life. 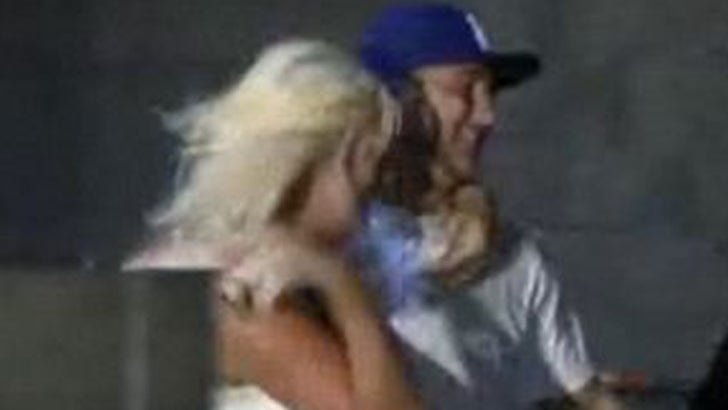 Nick Hogan was released from Pinellas County Jail just after midnight Tuesday morning. We're told he arrived back at his mom Linda's house to a thumping party, replete with loud music and cops surveying the scene.

And how's this for funny/creepy: a big-boned buxom blonde ran up to Nick as he walked free. None of the photogs could figure out whether it was Brooke or Linda. (Check the vid to see.)

Nick pleaded no contest to a felony charge of reckless driving involving serious bodily injury back in May. He was sentenced to eight months but only served the aforementioned 166 days due to "good time and gain time" credit.

His best friend, John Graziano, remains hospitalized and will require medical care the rest of his life.