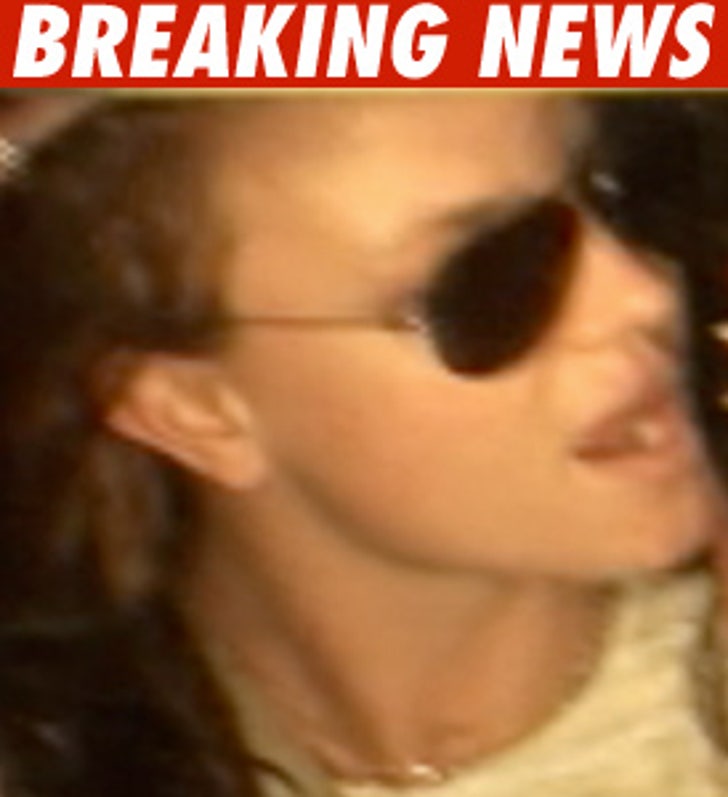 The judge in the trial of the century has dismissed the criminal charge against Ms. Britney Spears.

A mistrial was declared after the jury was hopelessly deadlocked at 10-2, in favor of not guilty. Britney was on trial for driving without a valid California license.

The judge just dismissed the case outright. The prosecutor said in court he was "troubled by the outside impressions that were brought into the courtroom."

We're wondering...for a woman who was carted off to the hospital twice after shaving her head and running around town without panties, how is it exactly that the prosecutor was at a disadvantage?

%Poll-21272%
UPDATE: At a press conference afterwards, someone asked the City Attorney whether or not it would be difficult for him to listen to Britney's music now. He responded, "You mean more difficult than before?" Sore loser much?