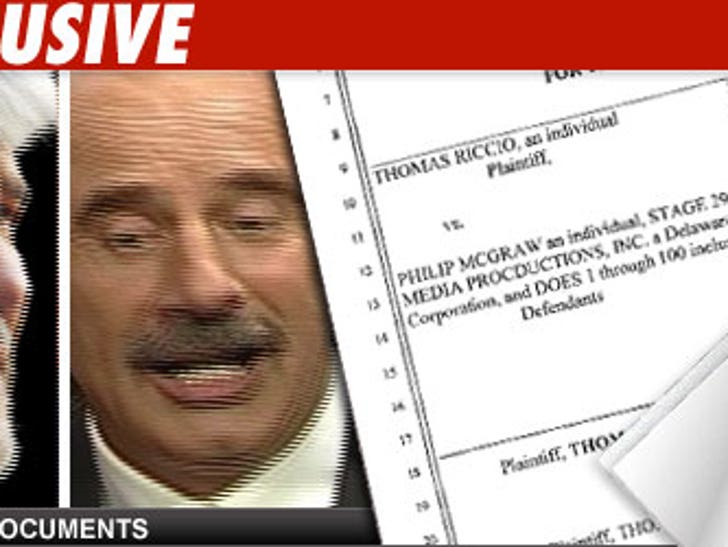 Thomas Riccio -- the man who recorded O.J. Simpson committing robbery in Las Vegas -- claims the promos for his interview with Dr. Phil were hacked together to make Riccio say things totally out of context. 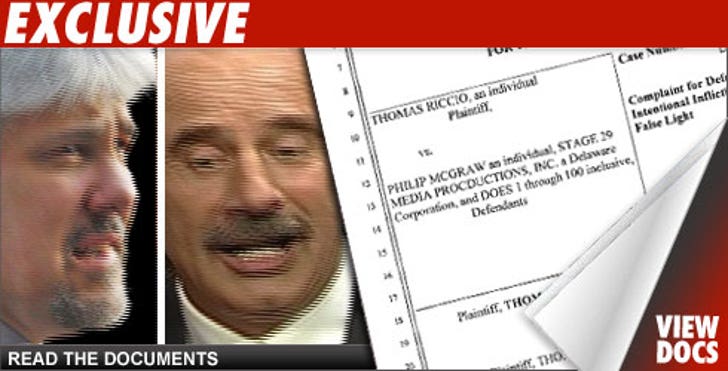 In a lawsuit filed today in L.A. County Superior Court, Riccio alleges the promotional ads for Phil's show were misleading. He claims the show's "splicing in answers to different questions implies that [Riccio] is agreeing with McGraw's statements which he never does in the interview."

Riccio is also suing for being called "The shady deal maker," "A puppet master who would sell his soul for a coin," and "The ring leader of this crime" during the program.

We contacted Dr. Phil's people ... so far, no response.