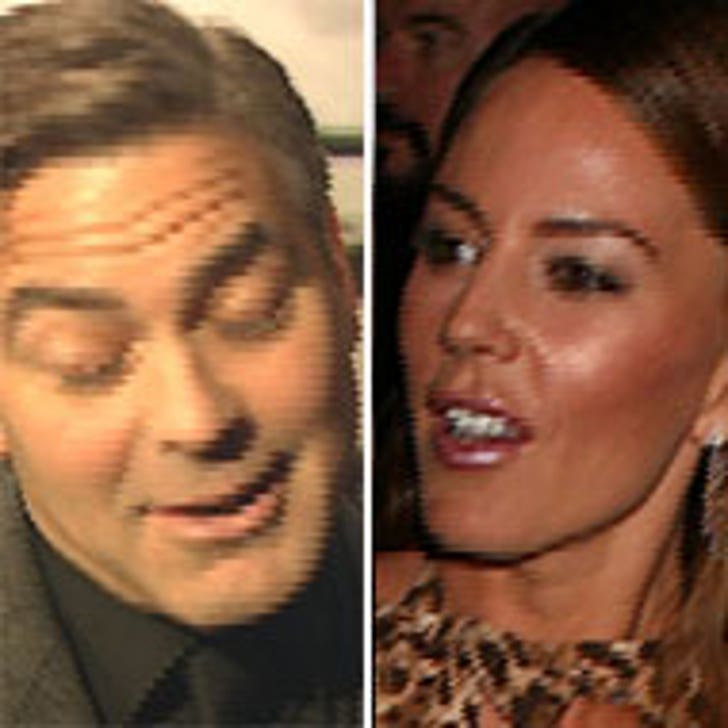 George Clooney could have just about any woman in the world, but there is just something about Krista Allen he can't resist.

Krista "admits she just can't get over him," says a pal. Reps were mum.