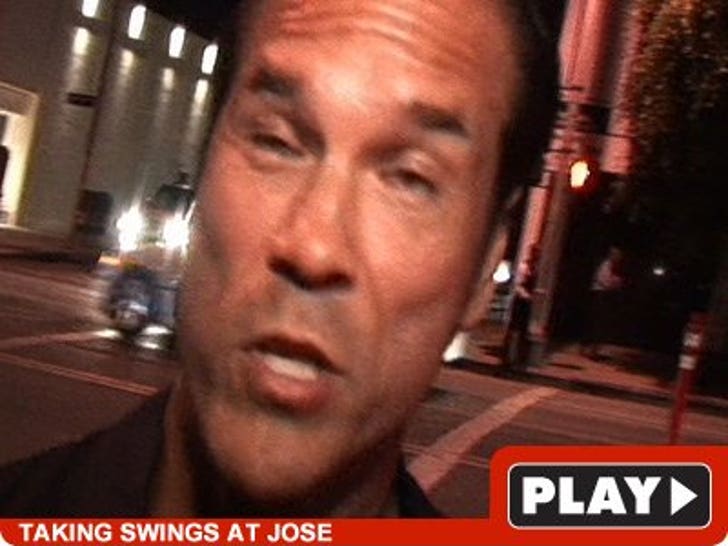 Mark McGwire isn't the only one who'd like to throw down with the Bash Brother behind the book "Juiced" -- an "American Gladiator" thinks Jose Canseco is a certified "idiot" too. 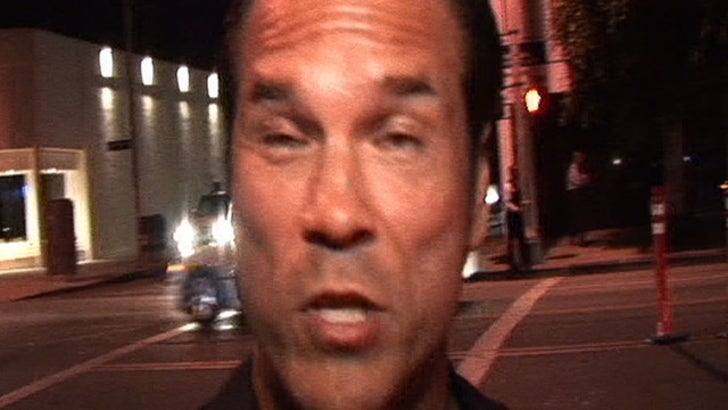 Former juicer and original Gladiator Nitro, real name Danny Lee Clark, has some major 'roid rage over Canseco's book -- and man was he pissed when we asked him about it outside Coco de Ville last night.