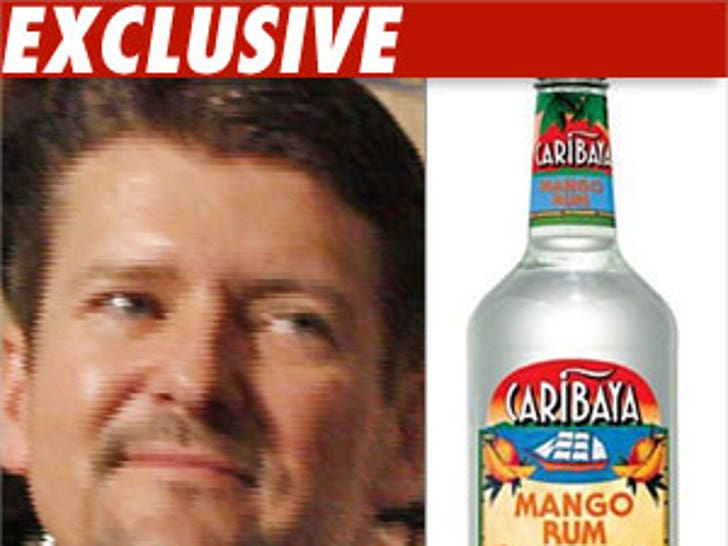 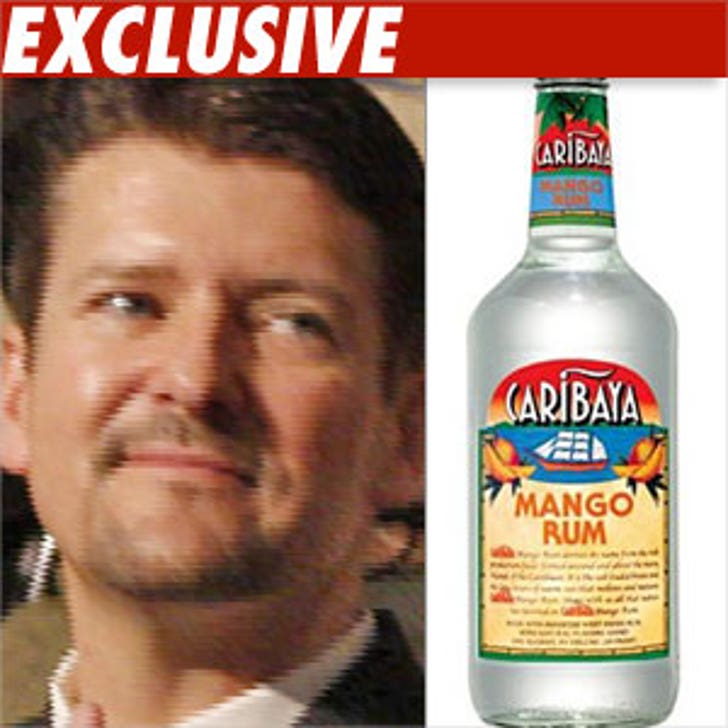 Thanks to his newfound fame, Caribaya Rums wants to make Alaska's First Gentleman, Todd Palin, their spokesperson. Take that Joe Six Pack! We found out the NY-based alcohol company sent a letter to Mr. Palin asking him to be the face of their rum and believes he "would become a sex symbol to the millions of women that enjoy our product." A hockey mom's gotta have her daiquiris!

In the letter, Caribaya mentions a possible ad could feature Todd showing off his "bare chest, dressed in Hawaiian boxer shorts, surrounded by our rum." Just like every other Alaskan male on a Saturday night.

No word if Todd has accepted the offer.