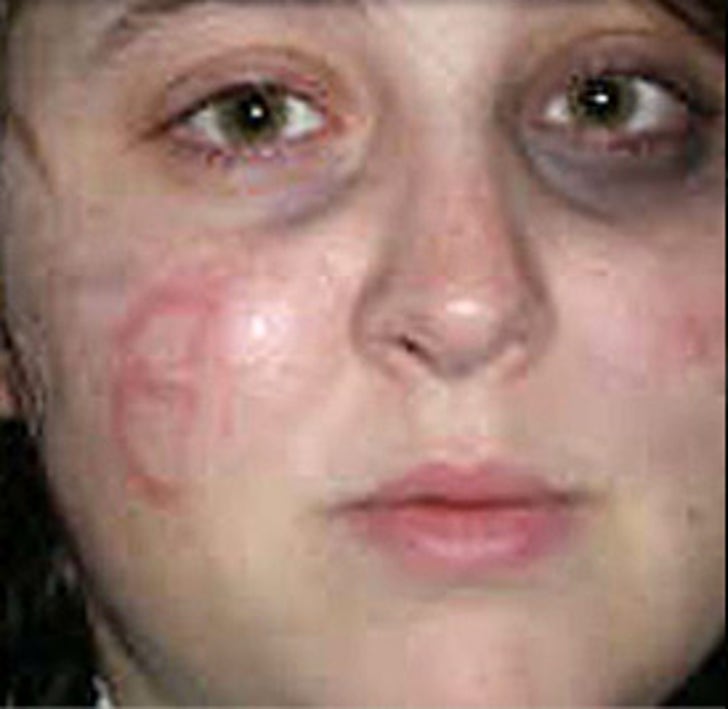 New info from the Pittsburgh Police Department -- there is a gaping hole in the story of the woman who claims she was attacked because she's a McCain supporter.

The PD has released a statement saying "We have received photos from the ATM machine at the Citizens Bank and the photographs was (sic) verified as NOT being the victim making the transaction."

In other words, the woman who says she was attacked at the ATM machine wasn't there at the time of the alleged attack.

The cops offered new details about her allegations. In addition to the attacker allegedly knocking her to the ground and carving a "B" in her face, she says the attacker "reached under her shirt and fondled her breast."

Cops won't release the results of the polygraph that was just taken. They say they are investigating "several inconsistencies" in her story.